The Basílica Menor del Santo Niño de Cebú (Minor Basilica of the Holy Child of Cebú), commonly known as Santo Niño Basilica, is a minor basilica in Cebu City in the Philippines that was founded in the 1565 by Fray Andrés de Urdaneta, O.S.A. and Fray Diego de Herrera, O.S.A.. The oldest Roman Catholic church in the country, it is built on the spot where the image of the Santo Niño de Cebú was found during the expedition of Miguel López de Legazpi. The icon, a statuette of the Child Jesus, is the same one presented by Ferdinand Magellan to the chief consort of Rajah Humabon upon the royal couple's christening on April 14, 1521. It was found by a soldier named Juan de Camuz forty years later, preserved in a wooden box, after Legazpi had razed a local village. When Pope Paul VI made the church a basilica in 1965, he declared it to be "the symbol of the birth and growth of Christianity in the Philippines. 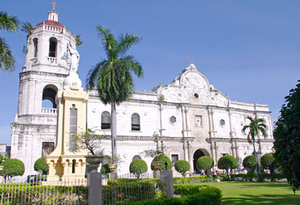 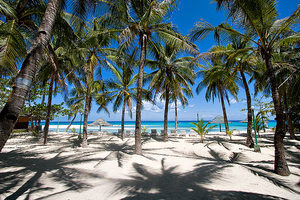 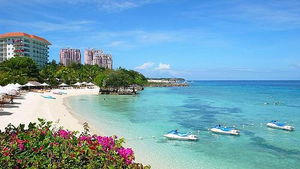