Zhangzhou (), alternately romanized as Changchow, is a prefecture-level city in Fujian Province, China. The prefecture around the city proper comprises the southeast corner of the province, facing the Taiwan Strait and surrounding the prefecture of Xiamen. During the 2010 census, the entire area of Zhangzhou was home to 4,809,983 inhabitants. Along with the 1.9 million people of central Xiamen, its urban districts of Longwen and Xiangcheng, together with Longhai, form a single metropolitan area of about 5 million people (2010). 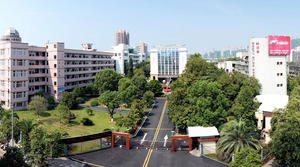 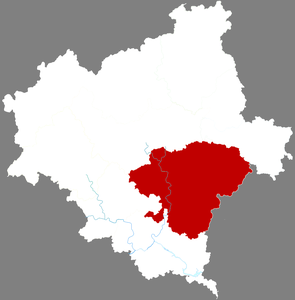 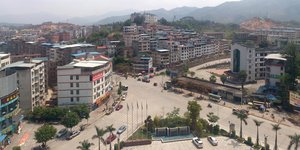 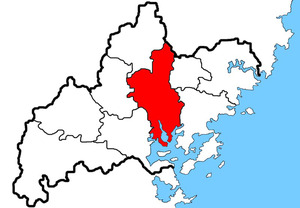 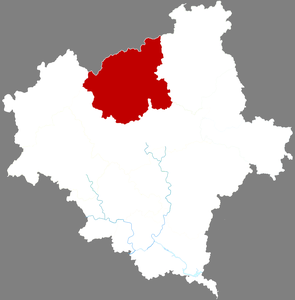 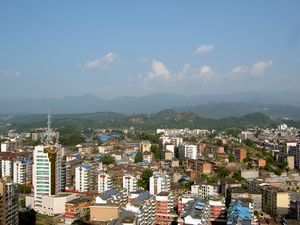 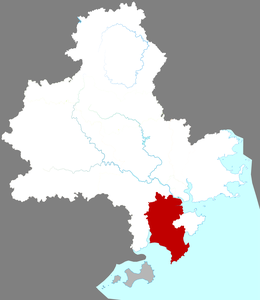 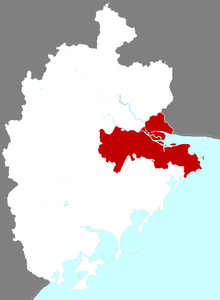 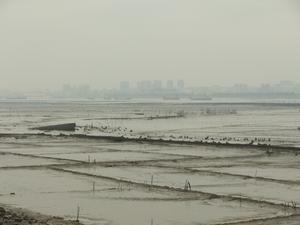 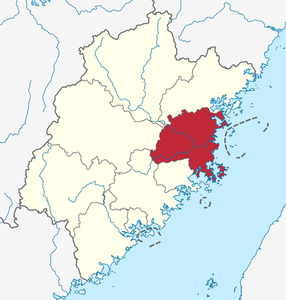 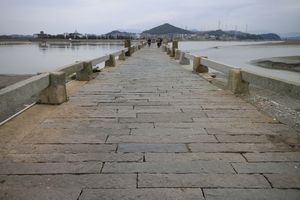 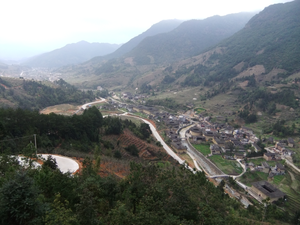 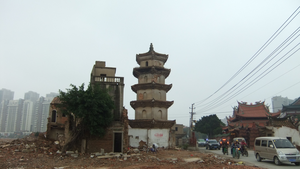 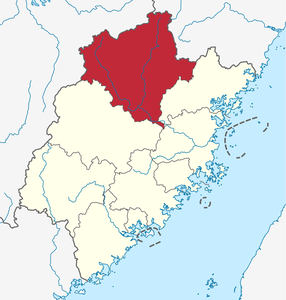 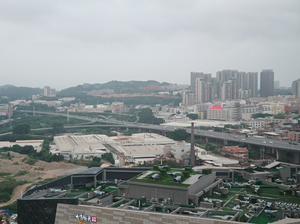 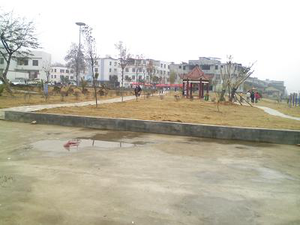 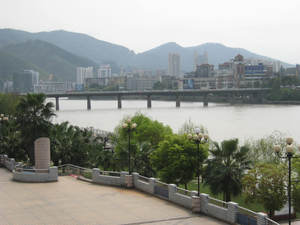 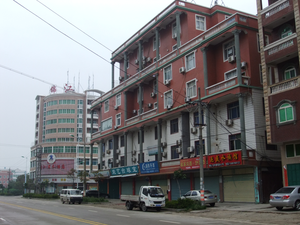 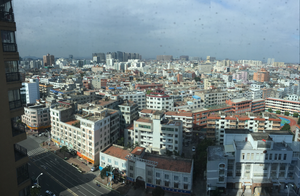