Zărnești (Romanian pronunciation: [zərˈneʃtʲ]; German: Molkendorf, Zernescht; Hungarian: Zernest) is a town in Brașov County, Transylvania, Romania, with a population of 21,681. It administers one village, Tohanu Nou (Neu-Tohan; Újtohán).
It is located near the Piatra Craiului Mountains, which are part of the Southern Carpathians mountains range. Its close proximity to the Piatra Craiului make it a common start point for tourists and hikers wishing to explore "The Piatra Craiului National Park". 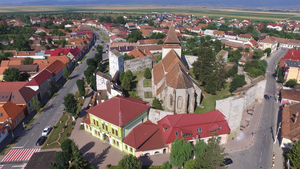 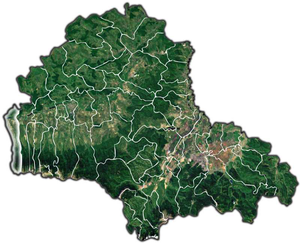