The Willis Tower (formerly and informally: Sears Tower, its name until 2009) is a 110-story, 1,450-foot (442.1 m) skyscraper in Chicago. At completion in 1973, it surpassed the World Trade Center in New York City to become the tallest building in the world, a title that it held for nearly 25 years; it was also the tallest building in the Western Hemisphere for 41 years, until the new One World Trade Center surpassed it in 2013.
The Willis Tower is considered a seminal achievement for engineer Fazlur Rahman Khan. It is currently the third-tallest building in the United States and the Western hemisphere – and the 23rd-tallest in the world. Each year, more than one million people visit its observation deck, the highest in the United States, making it one of Chicago's most popular tourist destinations. The structure was renamed in 2009 by the Willis Group as a term of its lease.
As of April 2018, the building's largest tenant is United Airlines, which moved its corporate headquarters from 77 West Wacker Drive (then the United Building) in 2012, occupying around 20 floors. Other major tenants include the building's namesake Willis Towers Watson and law firms Schiff Hardin and Seyfarth Shaw. Morgan Stanley plans to move to the building in 2019 and become its fourth-largest tenant by 2020. 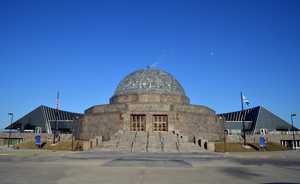 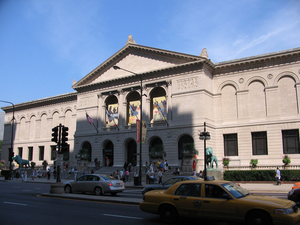 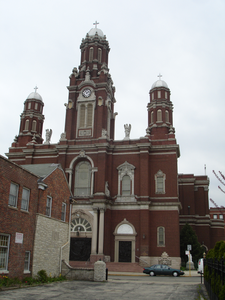 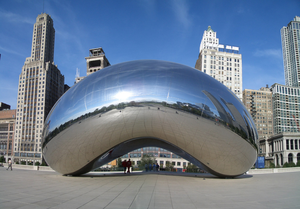 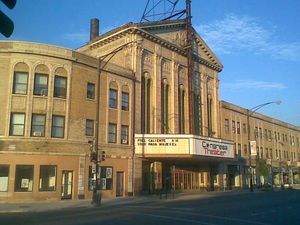 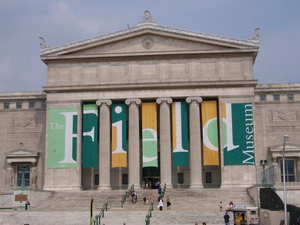 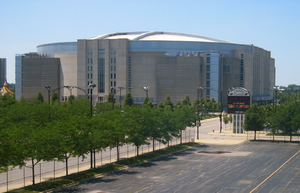 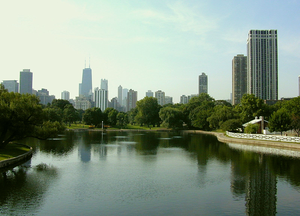 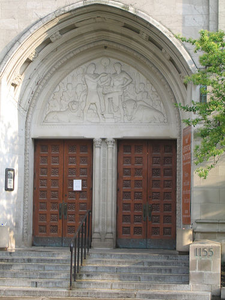 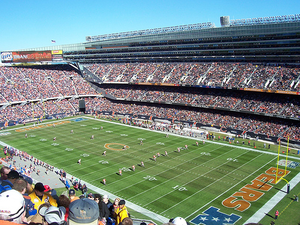 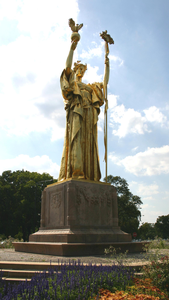