Wieruszów ([vjɛˈruʂuf]; German: Weruschau) is a town with 8,639 inhabitants (2016). Situated in the southwestern part of Łódź Voivodeship (since 1999), From 1975 to 1998, it was part of Kalisz Voivodeship. The town is situated along the Prosna river. The biggest attraction is the Church and Monastery popauliński of 1676 in its limits, located on the Prosna, the church of St. Nicholas. Spirit of the façade with two towers and chapels on the sides, forming a kind of transept. Inside the church, deserves special attention, nine baroque altars and choir stalls from 1682, with paintings on zapieckach. The choir is a portrait of Bernard Wierusz - the first owner and founder of the church Wieruszów. In 1673, Augustine's father died here Kordecki, a heroic defender of Jasna Góra during the Swedish invasion, and in 1973, during the celebration of the 300th anniversary of his death diagonal, the church was graced by the presence of Cardinal Karol Wojtyła - the future Pope John Paul II and Cardinal Stefan Wyszyński.
Until World War II, the town had a significant Jewish population of more than 2000. When the Germans occupied the town in September 1939, they immediately killed several Jews and kidnapped others. Over the next two years, they kidnapped Jews for forced labor, required them to live in a ghetto in the poorest part of town, turning over their former residences to Poles, and sent both men and women to work camps near Poznan. In August 1942, the remaining Jews were rounded up and held in a local monastery for several days. Several Jews were murdered there. Others were sent to the Lodz ghetto, and the remainder, perhaps 800–900, were taken by train to the killing camp at Chelmno where they were immediately gassed. After that, local Poles were forced to move into the houses vacated by Jewish townspeople.
After the war, a few Jewish survivors returned to Wieruszów but left after several Jews were murdered by Polish nationalists in the vicinity. The number of survivors is unknown. 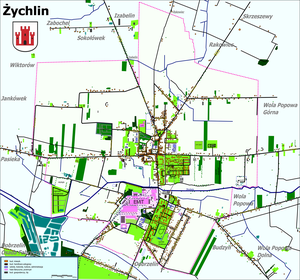 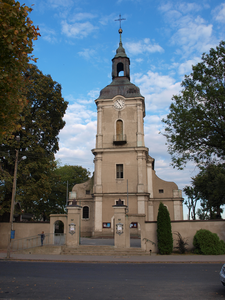 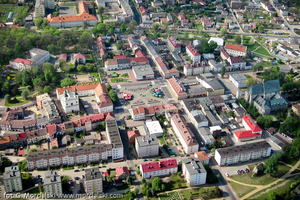 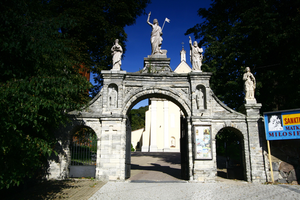 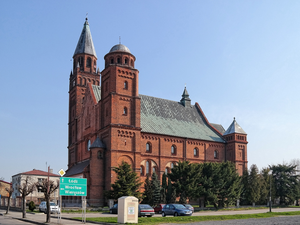 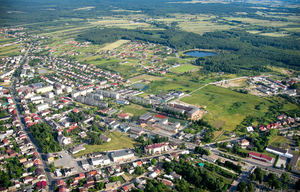 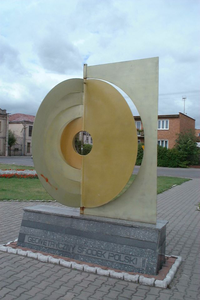 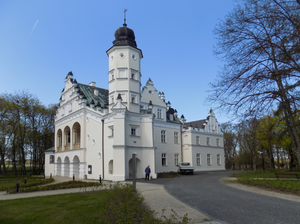 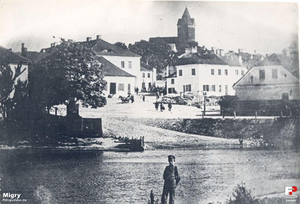 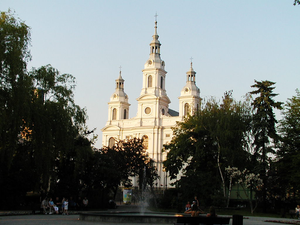 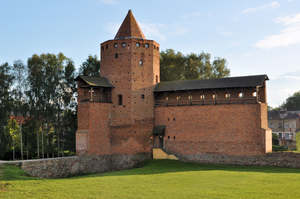 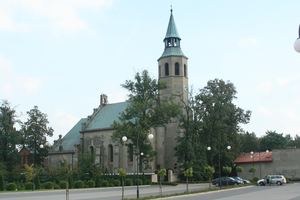 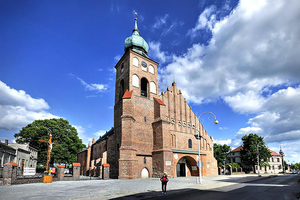 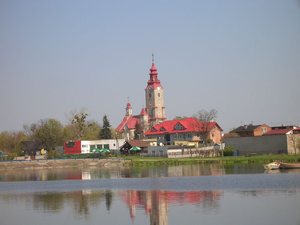 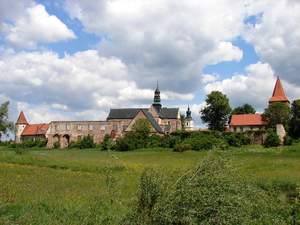 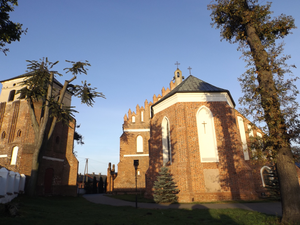 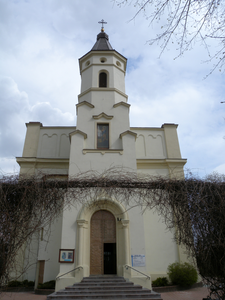 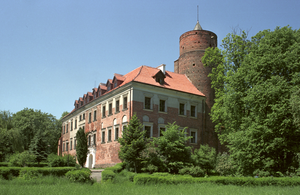 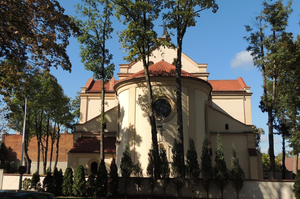 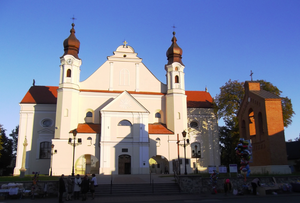