Vorkuta (Russian: Воркута́; Komi: Вӧркута, Vörkuta; Nenets for "the abundance of bears", "bear corner") is a coal-mining town in the Komi Republic, Russia, situated just north of the Arctic Circle in the Pechora coal basin at the river Vorkuta. Population: 70,548 (2010 Census); 84,917 (2002 Census); 115,646 (1989 Census).Vorkuta is the fourth largest city north of the Arctic Circle and the easternmost town in Europe. It is also the coldest city in all of Europe, boasting a record cold temperature of -52 degrees C (-61 degrees F). 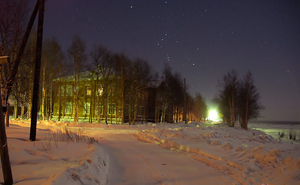 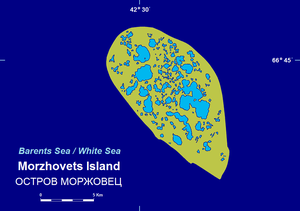 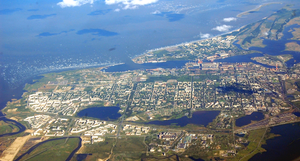 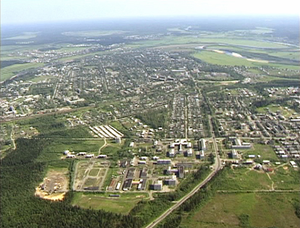