Vila Franca de Xira (Portuguese pronunciation: [ˈvilɐ ˈfɾɐ̃kɐ ðɨ ˈʃiɾɐ] (listen)) is a municipality in the Lisbon District in Portugal. The population in 2011 was 136,886, in an area of 318.19 km². Situated on both banks of the Tagus River, 32 km north-east of the Portuguese capital Lisbon, settlement in the area dates back to neolithic times, as evidenced by findings in the Cave of Pedra Furada. Vila Franca de Xira is said to have been founded by French followers of Portugal's first king, Afonso Henriques, around 1200.
The town is mostly famous for its bull-running festivals in July and October. Bulls are raised in the salty marshlands of the Ribatejo, which is also a notable breeding ground for the magnificent Lusitano horse, esteemed for its quick reflexes and maneuverability. A number of brightly coloured Portuguese bullfighting costumes are on display in the ethnographic museum in the town's bullring, the Praça de Toiros (or Touros) Palha Blanco. Nearby, the town's Misericórdia church features striking 18th-century azulejos (glazed tiles). The town also has a Museum of Neo-Realism.Three km south of Vila Franca de Xira lies the Lezíria Grande Equestrian Centre, where visitors can watch stylish displays of the impressive Lusitano horses. The centre also stages typical bullfighting spectacles in its outdoor bullring. Visitors can ride Lusitano horses and take dressage lessons at the Quinta de São Sebastião, a sprawling estate at Arruda dos Vinhos, 11 km west of Vila Franca de Xira.
The municipality contains several forts built during the Peninsular War and forming part of the Lines of Torres Vedras. These include the Fort of Subserra on the first line of defence and the Forts of Serra da Aguieira and the Fort of Casa on the second line. Another place of interest, on the left bank, is the Hermitage of Nossa Senhora de Alcamé, which was built so that farmers on the Tagus floodplain would both have somewhere to pray and also somewhere of safety during floods. An annual pilgrimage is held to the hermitage with participants going by boat from the town of Vila Franca de Xira on the right bank.
The current Mayor is Alberto Mesquita, elected in 2013 as a member of the Socialist Party. 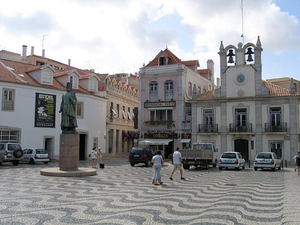 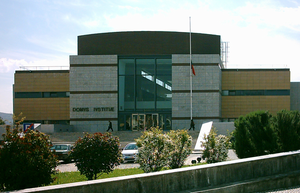 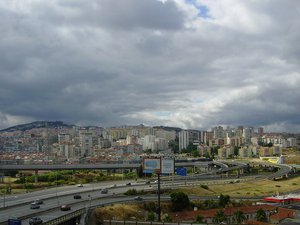 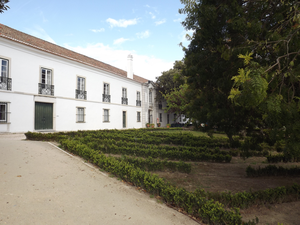 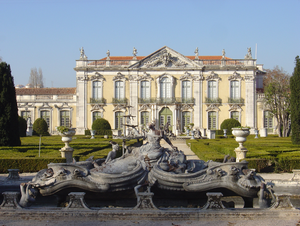