Vetovo (Bulgarian: Ветово, pronounced [ˈvɛtovo], locally [ˈvjatovo]) is a town in northeastern Bulgaria, part of Ruse Province. It is the administrative centre of Vetovo Municipality, which lies in the eastern part of the area, and ranks third in population in the province after Ruse and Byala. The town is located 40 kilometres away from the provincial capital - Ruse. As of December 2009, Vetovo has a population of 4,777 inhabitants.The population of Vetovo mainly consists of Bulgarians, Turks, Crimean Tatars and Romani (both Christian and Muslim). Besides Eastern Orthodox Christians and Muslims, Vetovo also has an Evangelical congregation.[1] 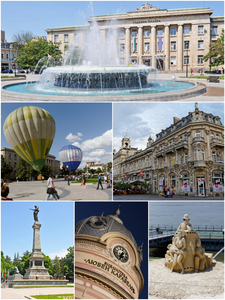 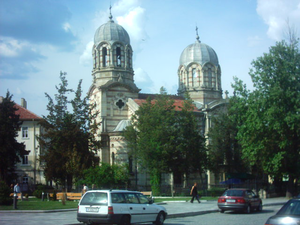 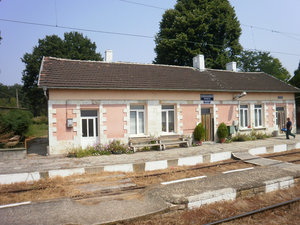