The modern Veliki Preslav or Great Preslav (Bulgarian: Велики Преслав [vɛˈliki prɛˈsɫaf]), former Preslav (until 1993), is a city and the seat of government of the Veliki Preslav Municipality (Great Preslav Municipality, new Bulgarian: obshtina), which in turn is part of Shumen Province. Veliki Preslav is situated at an altitude of 132 m (at 92 m above sea level).A former village, it assumed the name of the medieval capital in 1878 and became a town in 1883. As of December 2009, it has a population of 8,951 inhabitants.Preslav was the capital of the First Bulgarian Empire from 893 to 972 and one of the most important cities of medieval Southeastern Europe. The ruins of the city are situated in modern northeastern Bulgaria, some 20 kilometres southwest of the regional capital of Shumen, and are currently a national archaeological reserve. 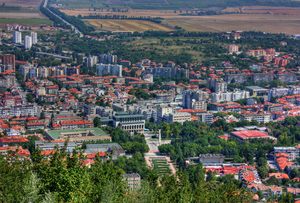 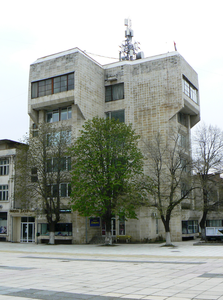 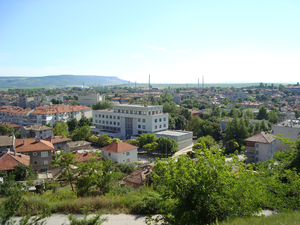 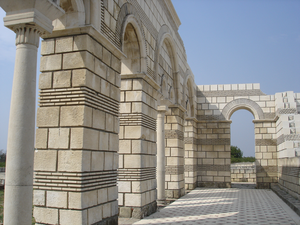 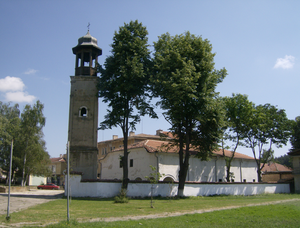 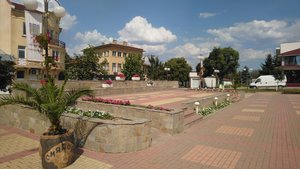