Ureshino (嬉野市, Ureshino-shi) is a city located in the western part of Saga Prefecture on the island of Kyushu, Japan.
As of February 28, 2017, the city has an estimated population of 26,937 and a population density of 210 persons per km2. The total area is 126.51 km2.
The modern city of Ureshino was formed on January 1, 2006, by the merger of the former town of Ureshino, absorbing the town of Shiota (both from Fujitsu District). Ureshino is locally known for the green tea grown there and its hot spring resorts. 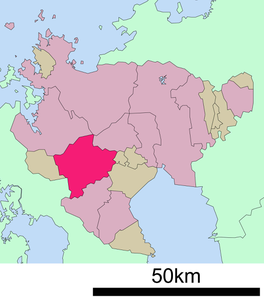 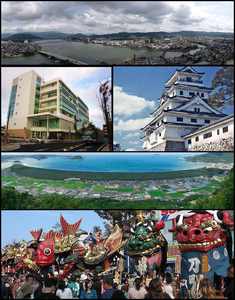 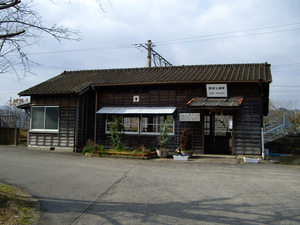 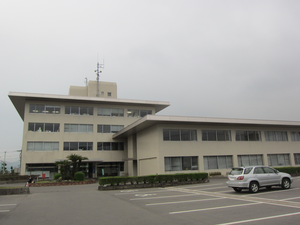 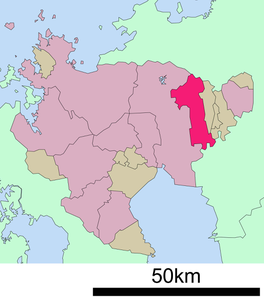 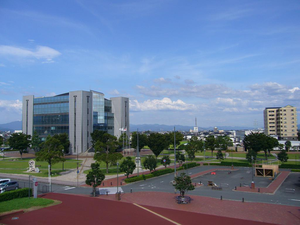 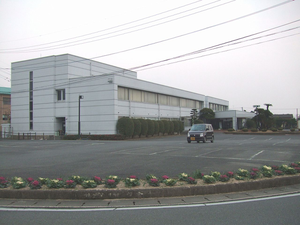 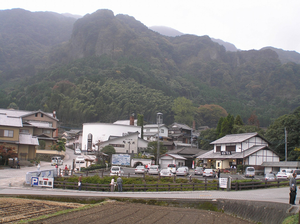 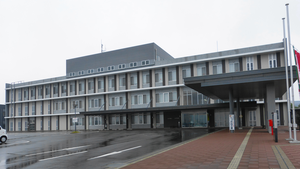