Umm al-Fahm (Arabic: أمّ الفحم‎ (listen), Umm al-Faḥm; Hebrew: אֻם אל-פַחְם‎ Um el-Faḥem) is a city located 20 kilometres (12 miles) northwest of Jenin in the Haifa District of Israel. In 2019 its population was 56,109, nearly all of whom are Arab citizens of Israel. The city is situated on the Umm al-Fahm mountain ridge, the highest point of which is Mount Iskander (522 metres (1,713 feet) above sea level), overlooking Wadi Ara. Umm al-Fahm is the social, cultural and economic center for residents of the Wadi Ara and Triangle regions. 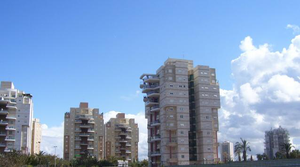 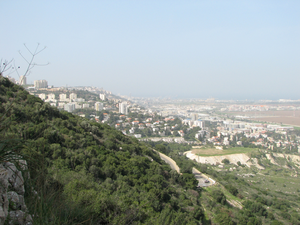 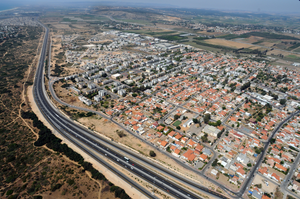 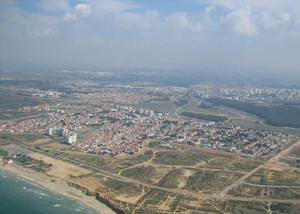 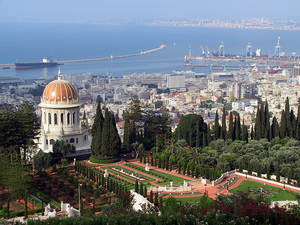 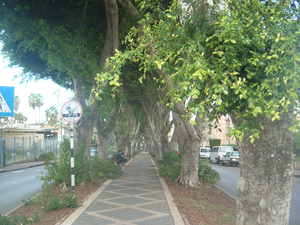 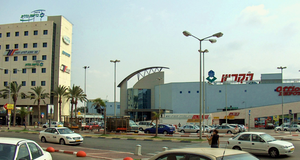 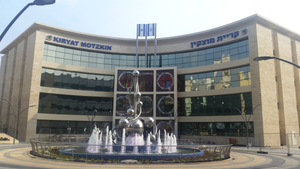