Tvarditsa (Bulgarian: Твърдица [tvɐrˈdit͡sɐ]) is a town in Sliven Province, Southeastern Bulgaria. It is the administrative centre of the homonymous Tvarditsa Municipality. As of December 2018, the town has a population of 5,659 inhabitants.Tvarditsa is located on the southern slopes of Stara Planina. The area around is known as the Tvarditsa Coal Basin, the only place in the country where soft coal is mined.
Tvarditsa Rocks in the South Shetland Islands, Antarctica are named after Tvarditsa. The Bessarabian Bulgarian village of Tvardiţa in Taraclia District, Moldova, was founded by refugees from Tvardisa, who named it after their ancestral town. 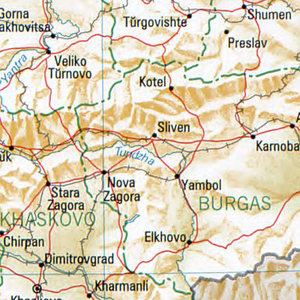 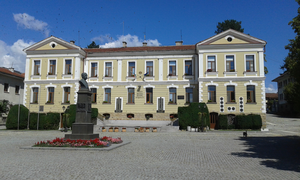 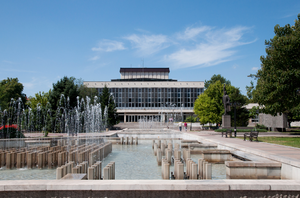 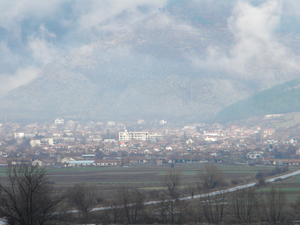