Tuzla (Bosnian: [tûzla] (listen)) is the third-largest city of Bosnia and Herzegovina and the administrative center of Tuzla Canton of the Federation of Bosnia and Herzegovina. As of 2013, it has a population of 110,979 inhabitants.Tuzla is the economic, cultural, educational, health and tourist centre of northeast Bosnia. It is an educational center and is home to two universities. It is also the main industrial machine and one of the leading economic strongholds of Bosnia with a wide and varied industrial sector including an expanding service sector thanks to its salt lake tourism. The city of Tuzla is home to Europe's only salt lake as part of its central park and has more than 350,000 people visiting its shores every year. The history of the city goes back to the 9th century; modern Tuzla dates back to 1510 when it became an important garrison town in the Ottoman Empire.In Bosnia and Herzegovina, Tuzla is also regarded as one of the most multicultural cities in the country and has managed to keep the pluralist character of the city throughout the Bosnian War and after, with Bosniaks, Serbs, Croats and a small minority of Bosnian Jews residing in Tuzla. 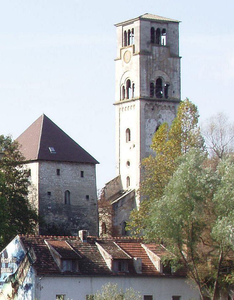 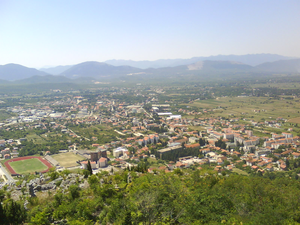 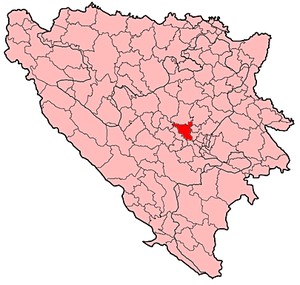 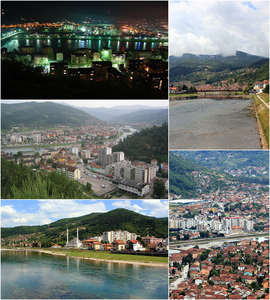 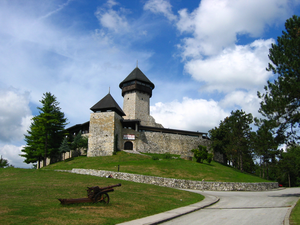 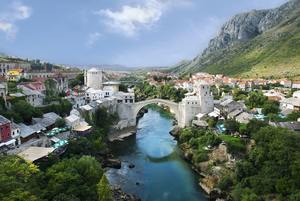 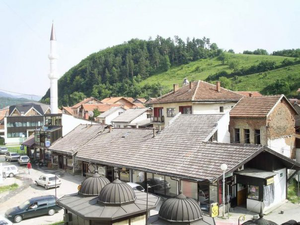 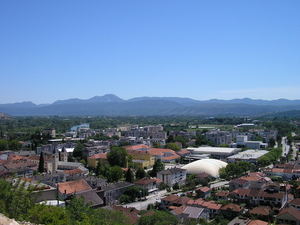