Turin ( tewr-IN, TEWR-in, Piedmontese: [tyˈriŋ] (listen); Italian: Torino [toˈriːno] (listen); Latin: Augusta Taurinorum, then Taurinum) is a city and an important business and cultural centre in northern Italy. It is the capital city of Piedmont and of the Metropolitan City of Turin, and was the first Italian capital from 1861 to 1865. The city is mainly on the western bank of the Po River, below its Susa Valley, and is surrounded by the western Alpine arch and Superga Hill. The population of the city proper is 866,425 (31 August 2020) while the population of the urban area is estimated by Eurostat to be 1.7 million inhabitants. The Turin metropolitan area is estimated by the OECD to have a population of 2.2 million.The city used to be a major European political centre. From 1563, it was the capital of the Duchy of Savoy, then of the Kingdom of Sardinia ruled by the House of Savoy, and the first capital of the Kingdom of Italy from 1861 to 1865. Turin is sometimes called "the cradle of Italian liberty" for having been the birthplace and home of notable individuals who contributed to the Risorgimento, such as Cavour. Even though much of its political significance and importance had been lost by World War II, Turin became a major European crossroad for industry, commerce and trade, and is part of the famous "industrial triangle" along with Milan and Genoa. Turin is ranked third in Italy, after Milan and Rome, for economic strength. With a GDP of $58 billion, Turin is the world's 78th richest city by purchasing power. As of 2018, the city has been ranked by GaWC as a Gamma level global city. Turin is also home to much of the Italian automotive industry, with the headquarters of Fiat, Lancia and Alfa Romeo.The city has a rich culture and history, being known for its numerous art galleries, restaurants, churches, palaces, opera houses, piazzas, parks, gardens, theatres, libraries, museums and other venues. Turin is well known for its Renaissance, Baroque, Rococo, Neo-classical, and Art Nouveau architecture. Many of Turin's public squares, castles, gardens and elegant palazzi such as the Palazzo Madama, were built between the 16th and 18th centuries. A part of the historical center of Turin was inscribed in the World Heritage List under the name Residences of the Royal House of Savoy. In addition, the city is home to museums such as the Museo Egizio and the Mole Antonelliana which in turn hosts the Museo Nazionale del Cinema. Turin's attractions make it one of the world's top 250 tourist destinations and the tenth most visited city in Italy in 2008. The city also hosts some of Italy's best universities, colleges, academies, lycea and gymnasia, such as the University of Turin, founded in the 15th century, and the Turin Polytechnic. Turin is well known as the home of the Shroud of Turin, the football teams Juventus F.C. and Torino F.C., and as host of the 2006 Winter Olympics. 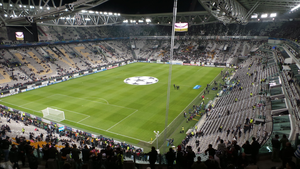 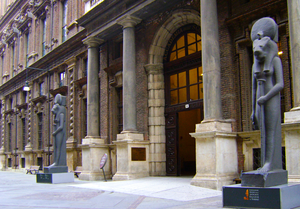 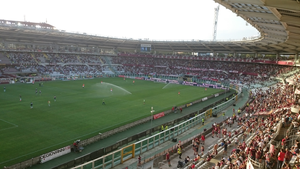 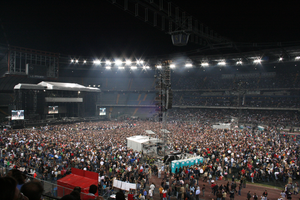 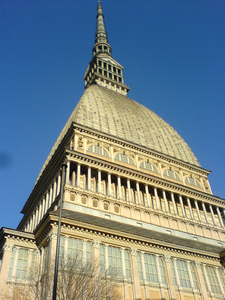 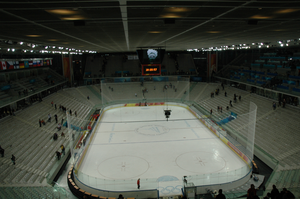 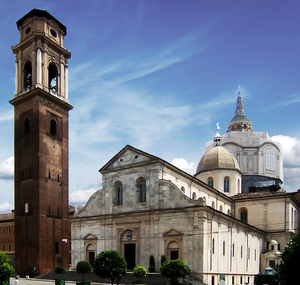