Tula (Russian: Тула, IPA: [ˈtulə]) is the largest city and the administrative center of Tula Oblast in Russia, located 193 kilometers (120 mi) south of Moscow. Tula is located in the north of the Central Russian Upland in Central Russia, on the banks of the Upa River, a tributary of the Oka, 193 km south of Moscow. As of the 2010 Census, Tula had a population of 501,169, an increase from 481,216 in 2002, making it the 32nd largest city in Russia by population.
A primarily industrial city, Tula was settled sometime between the 12th and 14th centuries as a fortress at the border of the Principality of Ryazan. The city was seized by Ivan Bolotnikov, and withstood a four-months siege by the Tsar's army. Historically, Tula was a major centre for the manufacture of armaments. The Demidov family built the first armament factory in Russia in the city, in what would become the Tula Arms Plant, which still operates to this day.
Tula is home to the Klokovo air base, Tula State University, Tula Kremlin, and The Tula State Museum of Weapons. Tula has a historical association with the samovar, a metal container used to heat and boil water; the city was a major center of Russian samovar production. Yasnaya Polyana, the former home of the writer Leo Tolstoy, is located 12 kilometres (7.5 mi) southwest of Tula. Additionally, Tula is known for its imprinted gingerbread (pryanik), which has been made in Tula since the 17th century. 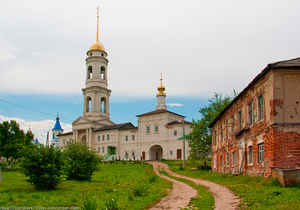 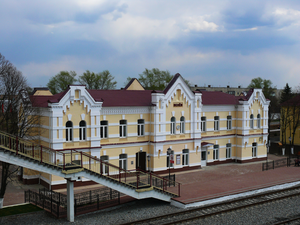 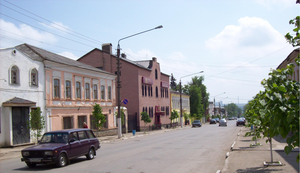 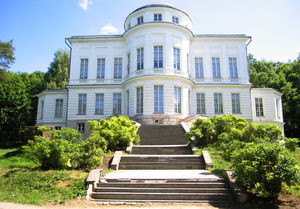 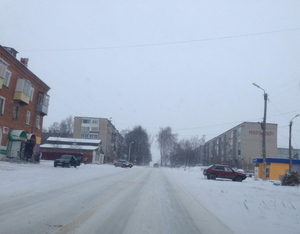 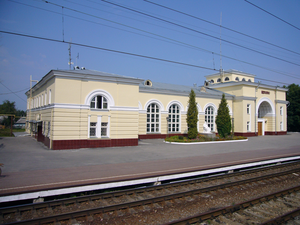 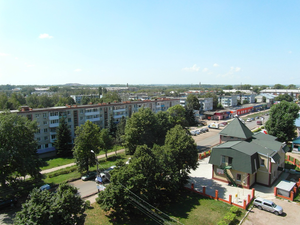