Tsukuba (つくば市, Tsukuba-shi) is a city located in Ibaraki Prefecture, Japan. As of 1 July 2020, the city had an estimated population of 244,528 in 108,669 households and a population density of 862 persons per km². The percentage of the population aged over 65 was 20.3%. The total area of the city is 283.72 square kilometres (109.54 sq mi). It is known as the location of the Tsukuba Science City (筑波研究学園都市, Tsukuba Kenkyū Gakuen Toshi), a planned science park developed in the 1960s. 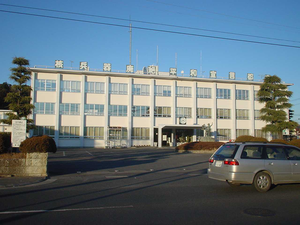 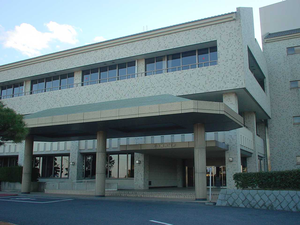 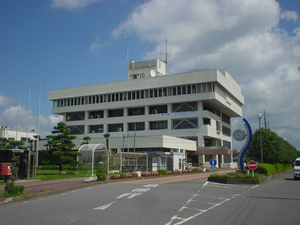 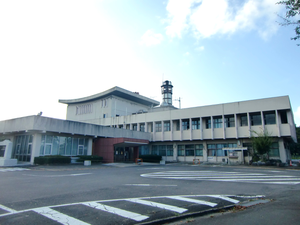 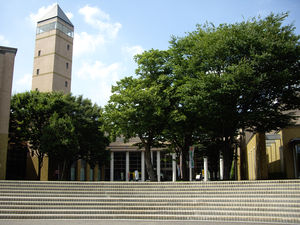