Tomigusuku (豊見城市, Tomigusuku-shi, Okinawan: トゥミグシク, romanized: Tumigushiku) is a city located in Okinawa Prefecture, Japan.
As of 2012, the city has an estimated population of 60,004 and a population density of 3117 persons per km². The total area is 19.25 km².
On April 1, 2002, the administrative status of Tomigusuku was changed from village (Japanese: 村; son) to city (Japanese: 市; shi). Until then it had been the largest village in Japan. 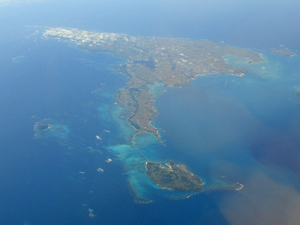 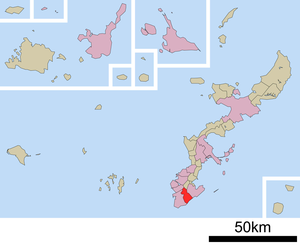 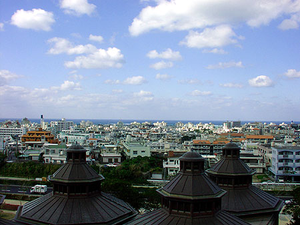 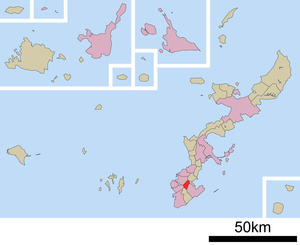 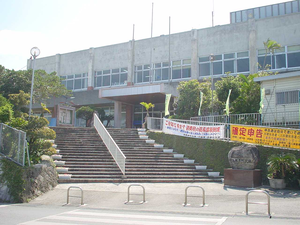 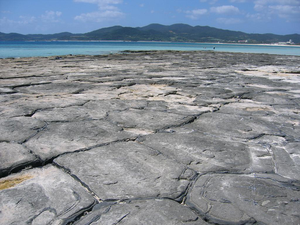 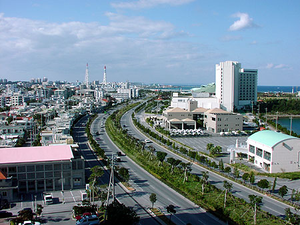 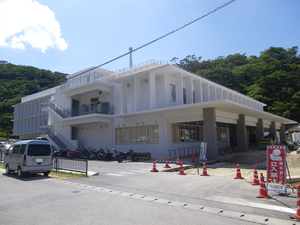 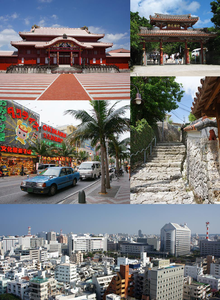 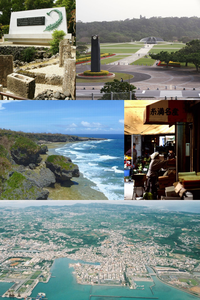 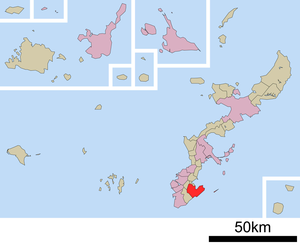 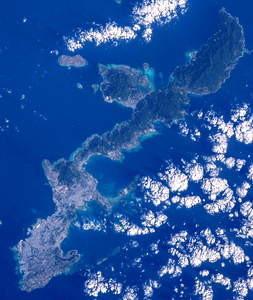 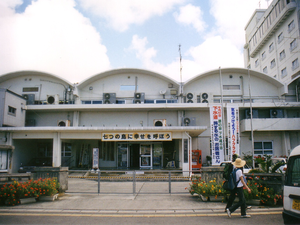