Tamano (玉野市, Tamano-shi) is a city located in southern Okayama Prefecture, Japan. The city was officially founded on August 3, 1940.
As of October 1, 2016, the city has an estimated population of 60,101 and a population density of 580 persons per km². The total area is 103.61 km².
The JR Uno Line connects it to Okayama. Before the Great Seto Bridge was opened, there was a train ferry between Uno Port in Tamano and Takamatsu on Shikoku. Then, Tamano was the major entrance to Shikoku. Today there still exist many ferry lines between Uno port and Takamatsu, and also the islands of Shōdoshima and Naoshima.
Its major industry is ship construction and metal refining, another important industry being fishing. One of the largest shipbuilding yards in Japan, operated by Mitsui Engineering & Shipbuilding, is located in Tamano. 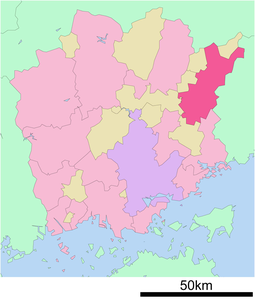 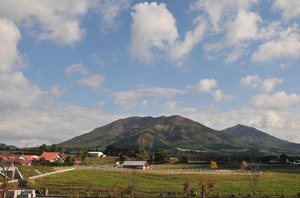 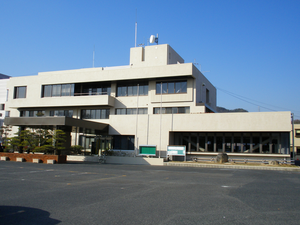 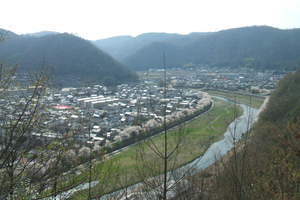 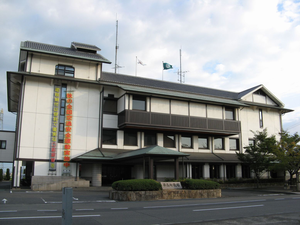 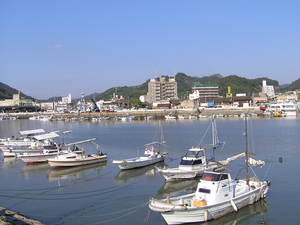 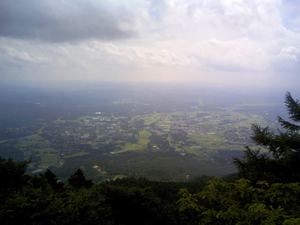 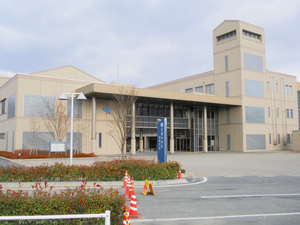 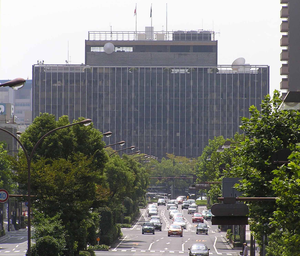