Tabas (Persian: طبس‎, also Romanized as Ṭabas), formerly Golshan, is a city in and capital of Tabas County, South Khorasan Province, Iran. At the 2011 census, its population was 35,150, in 9,903 families.Tabas is located in central Iran, 950 kilometers southeast of Tehran, in South Khorasan Province. At first, it was part of the greater Khorasan province, but in 2001 it was annexed to Yazd Province. However, in 2013 it was returned to Khorasan and it became part of South Khorasan province. The name Khorasan means the land of the rising sun. There are two other places in Khorasan called Tabas, but the name Tabas usually refers to the city under discussion.
It is a desert city with manydate and citrus trees. It has a 300-year-old public garden, (Baghe-golshan. There is also a shrine in Tabas that is visited every year by thousands of pilgrims. Tabas has two universities, with 2500 to 3500 students. The city has hot summers and people rarely see a winter snowfall.
The people of Tabas speak a Khorasani dialect of Persian that sounds somewhat different from the standard Iranian version ("Tehran Persian"). 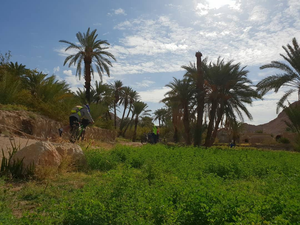 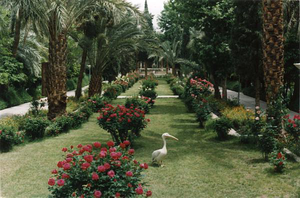 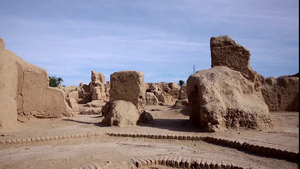 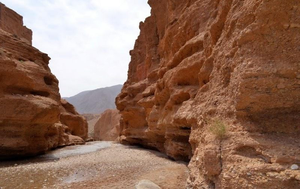