St. Sophia's is the oldest Orthodox cathedral in Kiev, commissioned by Prince Yaroslav the Wise to give thanks in 1037 for a military success that contributed to Ukraine's peace. The cathedral was built next to his palace with 13 domed cupolas, all crowned with green and gold, and had an interior of unbelievable lavishness.St Sophia's and its grounds are one of Kiev's most impressive tourist destinations, now UNESCO World Heritage-listed. In 1752, the bell tower was added and the exterior of the cathedral underwent a Baroque facelift in the mid-19th century. The complex survived fires and civil turmoil. In the 18th century refectory, a small museum of Ukrainian history is housed, where highlights include models of the medival city. 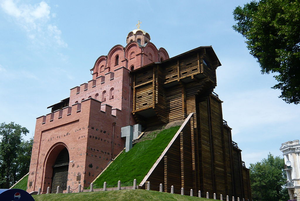 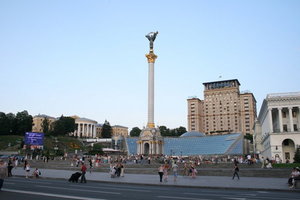 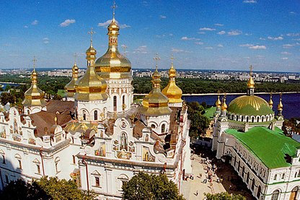 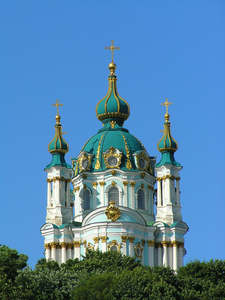 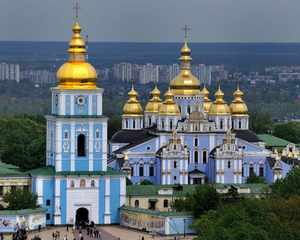 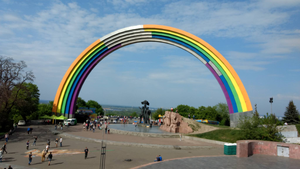 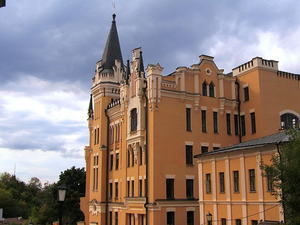