Southern Europe is the southern subregion of the European continent. Most definitions of Southern Europe, also known as Mediterranean Europe, include countries and regions with Mediterranean coastlines: Albania, Bosnia and Herzegovina, Croatia, Cyprus, East Thrace, Gibraltar, Greece, Italy, Malta, Monaco, Montenegro, Slovenia, Southern France, and Spain. Other countries often included despite not having a coast on the Mediterranean are Andorra, Bulgaria, Kosovo, North Macedonia, Portugal, Romania, San Marino, Serbia, and Vatican City.Southern Europe is focused on the three peninsulas located in the extreme south of the European continent. These are the Iberian Peninsula, the Italian Peninsula, and the Balkan Peninsula. These three peninsulas are separated from the rest of Europe by towering mountain ranges. The location of these peninsulas in the heart of the Mediterranean Sea, as well as their mountainous reliefs, provide them with very different types of climates (mainly subtropical and Mediterranean) from the rest of the continent. So, the Sirocco hot wind that originates in the heart of the Sahara blows over Italy, going up to the interior of the Alpine arc (Po Valley). The Alps prevent the Sirocco from spreading to the rest of Europe. And, conversely, the Alps and the Pyrenees protect the Italian and Iberian peninsulas from the rains and icy winds from the south of France such as the Mistral and the Tramontane. When the Mistral and the Tramontane are blowing, this provokes an "upwelling" phenomenon on the French coast. They push the surface waters out to sea and bring deeper, cooler waters up to the seaside. Consequently, the temperature of the waters of the French coasts are therefore very cool even in summer, and not representative of the rest of the Mediterranean.

This same kind of phenomenon takes place between the two slopes of the Balkan mountain range. These mountain ranges have, moreover, been a serious handicap to population displacement, focusing southern Europe mainly on the Mediterranean world. The climate and cultures are therefore very specific.
Different methods can be used to define Southern Europe, including its political, economic, and cultural attributes. Southern Europe can also be defined by its natural features — its geography, climate, and flora. Politically, seven of the Southern European states form the EU Med Group. 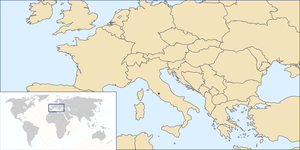 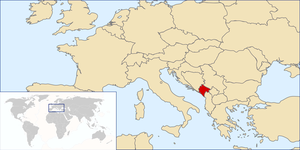 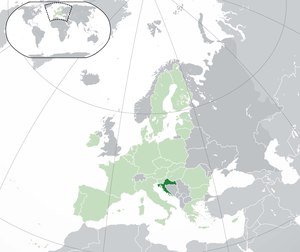 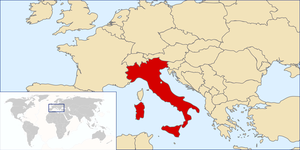 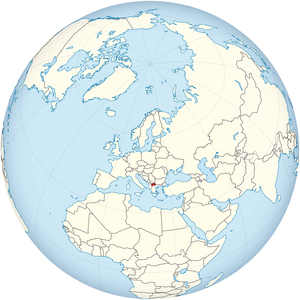 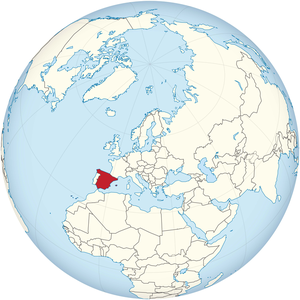 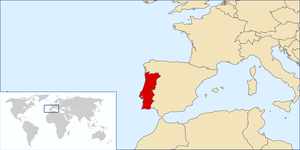 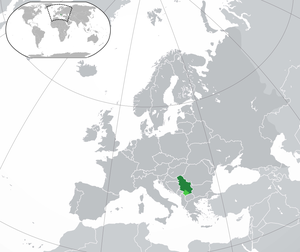 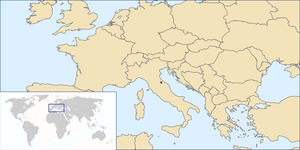 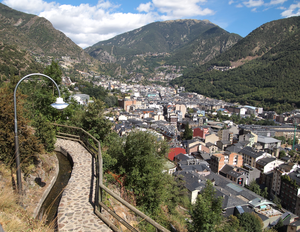 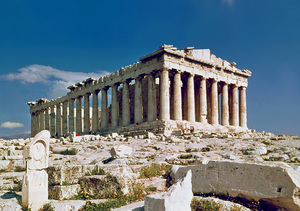 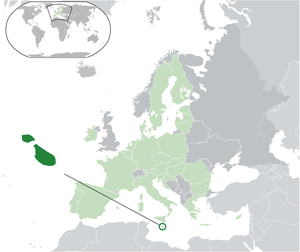 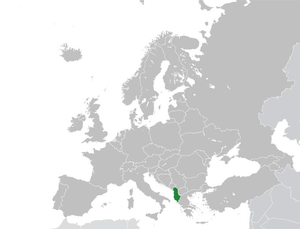