Sohrevard (Persian: سهرورد‎, also Romanized as Sohravard) is a city in the Central District of Khodabandeh County, Zanjan Province, Iran. At the 2006 census, its population was 5,786, in 1,356 families.Sohrevard was the birthplace of the twelfth century Iranian philosopher, Shahab al-Din Suhrawardi, the Persian Sufi Abu al-Najib Suhrawardi and his nephew Shahab al-Din Abu Hafs Umar Suhrawardi (direct descendant of Islamic Khalifa Abū Bakr as-Ṣiddīq). 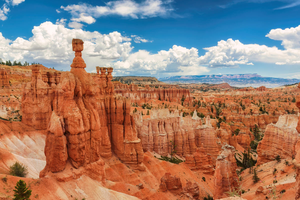 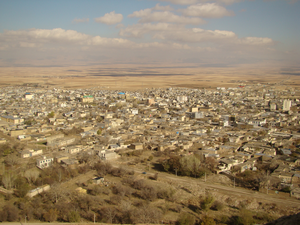 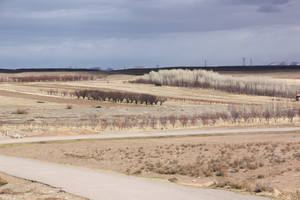