Sera (世羅町, Sera-chō) is a town located in Sera District, Hiroshima Prefecture, Japan.
On October 1, 2004, the towns of Kōzan and Seranishi, both from Sera District, were merged into the expanded town of Sera.
As of the merger but with 2003 population data, the town has an estimated population of 19,213 and a density of 69.04 persons per km². The total (expanded) area is 278.29 km².
After the merger, the former Sera Town Hall officially closed down and the new town hall is now located in the former town of Kōzan. 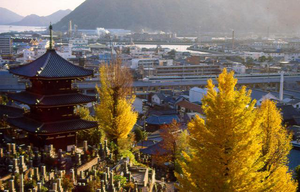 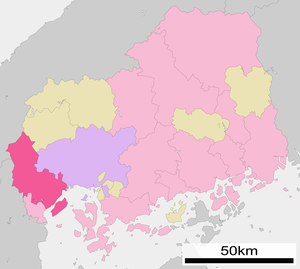 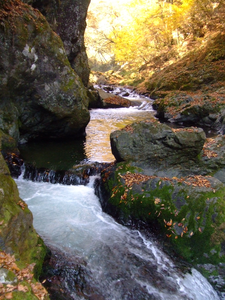 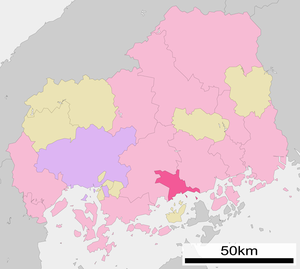 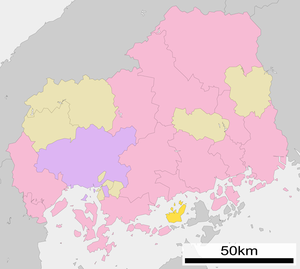 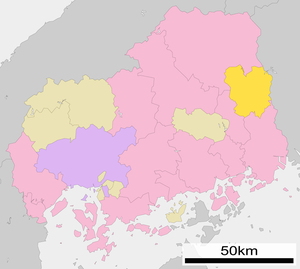 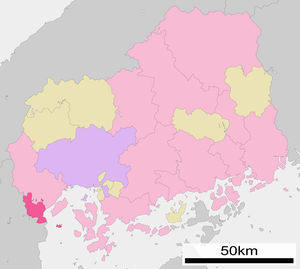 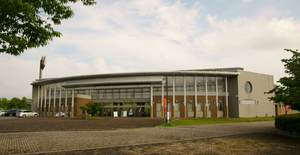 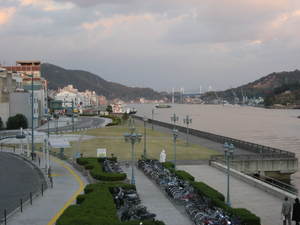 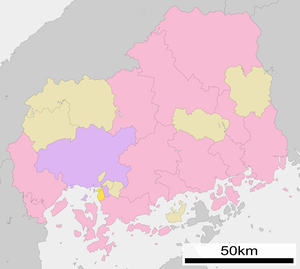