Selkirk is a city in the western Canadian province of Manitoba, located on the Red River about 22 kilometres (14 mi) northeast of the provincial capital Winnipeg. It has a population of 10,278 as of the 2016 census.
The mainstays of the local economy are tourism, a steel mill, and a major psychiatric hospital. A vertical lift bridge over the Red River connects Selkirk with the smaller town of East Selkirk. The city is connected to Winnipeg via Highway 9 and is served by the Canadian Pacific Railway.
The city was named in honour of Scotsman Thomas Douglas, 5th Earl of Selkirk, who obtained the grant to establish a colony in the Red River area in 1813. 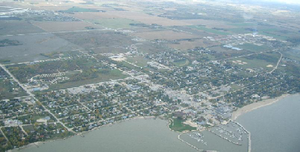 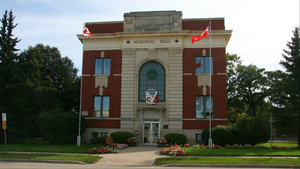 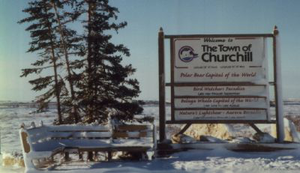 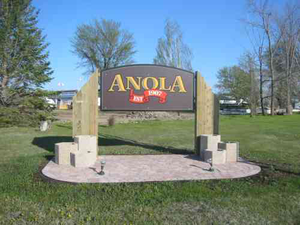 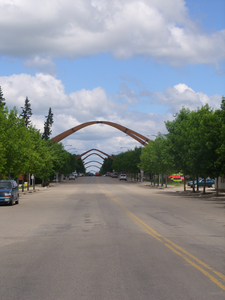 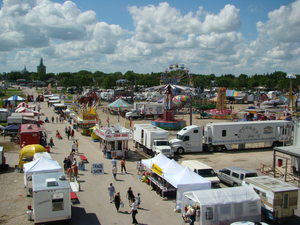 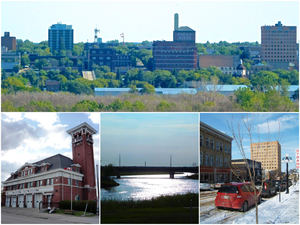 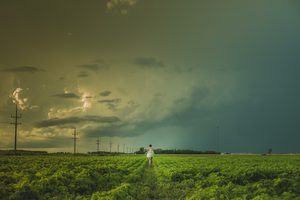 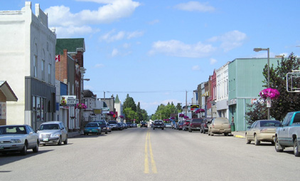 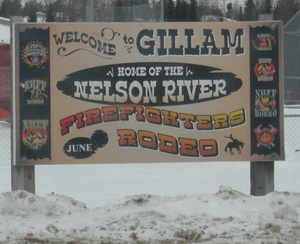