Segesta (Greek: Ἔγεστα, Egesta, or Σέγεστα, Ségesta, or Αἴγεστα, Aígesta; Sicilian: Siggésta) was one of the major cities of the Elymians, one of the three indigenous peoples of Sicily. The other major cities of the Elymians were Eryx and Entella. It is located in the northwestern part of Sicily in Italy, near the modern commune of Calatafimi-Segesta in the province of Trapani. The hellenization of Segesta happened very early and had a profound effect on its people. 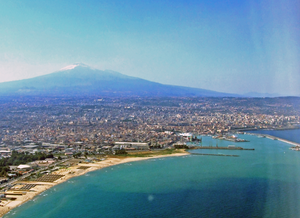 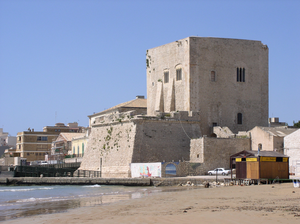 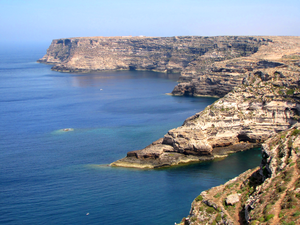 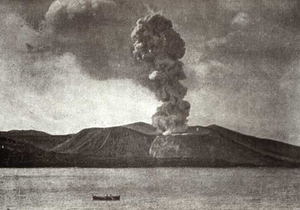 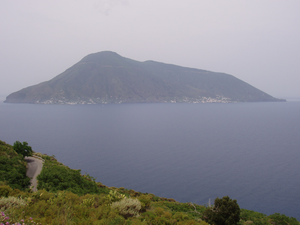 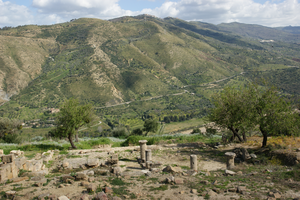 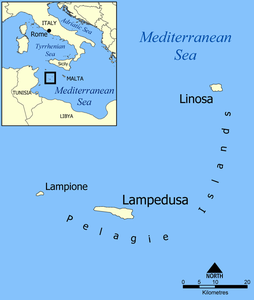 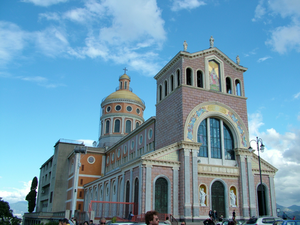 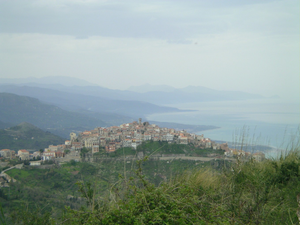 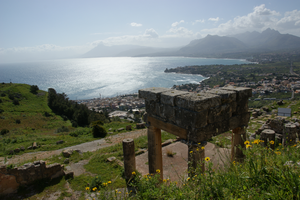 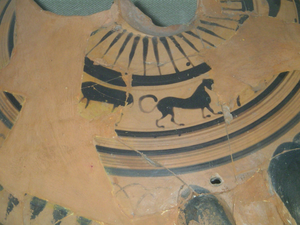