Saputo Stadium (French: Stade Saputo) is a soccer-specific stadium at Olympic Park in Montreal, Quebec, Canada. The stadium opened on May 21, 2008, and is the current home of the Montreal Impact. The stadium is built on the former practice track and field site on the grounds of the 1976 Summer Olympics, while the stadium's east side has a view of Olympic Stadium's inclined tower. It has a capacity of 19,619, making it the second-largest soccer-specific stadium in Canada, after BMO Field in Toronto. 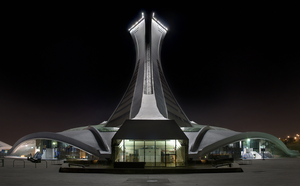 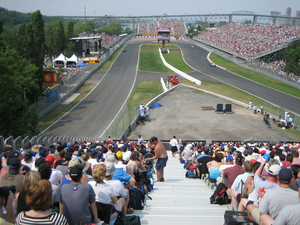 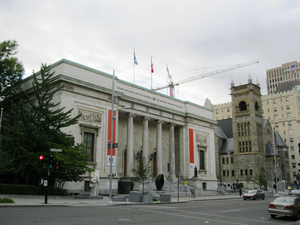 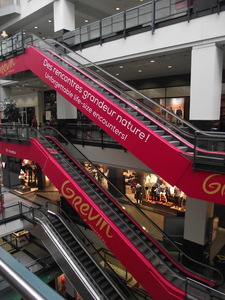