San Antonio Oeste is a port city in the Argentine province of Río Negro, and head of the department of San Antonio.
The town is bordered by its sister communities of San Antonio Este, to the east, and Las Grutas, to the southwest. Discovered by an expedition of the Spanish Empire in 1779, San Matías Gulf became the site of an outpost, San Antonio (so named in honor of St. Anthony of Padua). Water scarcity led the original settlement to fail in 1905, leading the community to settle west of the gulf, in what today is San Antonio Oeste.
The arrival of the Buenos Aires Great Southern Railway in its expansion towards Bariloche in 1910 led to the hamlet's growth. It later became the site of Punta Verde, the leading port for the large wool export industry of Patagonia, though the collapse in the wool market during the 1930s and 1940s led to the port's closure in 1944.

San Antonio Oeste benefited afterwards from a growth in tourism in nearby Las Grutas, a scenic cove known for its grottoes. Since 2000, it has also been home to a growing fishing industry, resulting from the opening of a deep-water port in San Antonio Este. 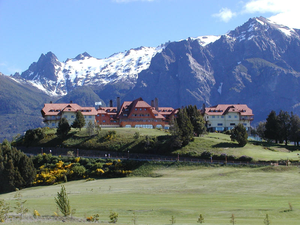 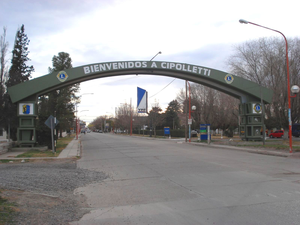 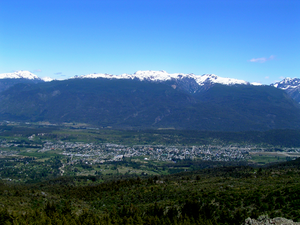 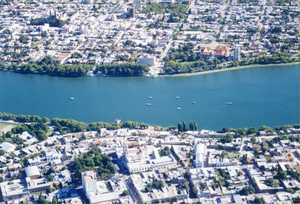