Saint Denis (French pronunciation: ​[sɛ̃.də.ni], or unofficially Saint-Denis de la Réunion for disambiguation) is the préfecture (administrative capital) of the French overseas department and region of Réunion, in the Indian Ocean. It is located at the island's northernmost point, close to the mouth of the Rivière Saint-Denis.
Saint Denis is the most populous commune in the French overseas departments and the twentieth most populous in all of France. At the 2016 census, there were 204,304 inhabitants in the metropolitan area of Saint Denis (as defined by INSEE), 147,920 of whom lived in the city (commune) of Saint-Denis proper and the remainder in the neighbouring communes of Sainte Marie and Sainte Suzanne. 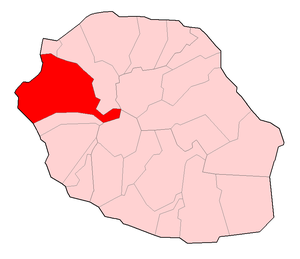 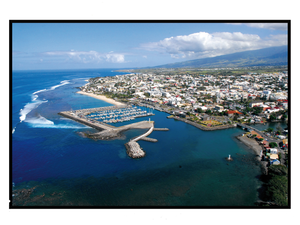 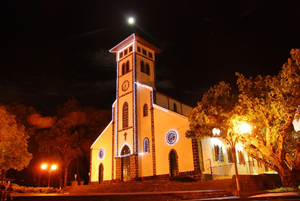