Rudolf-Harbig-Stadion is a football stadium in Dresden, Saxony. It is named after German athlete Rudolf Harbig, and is the current home of Dynamo Dresden. Sports facilities have existed on the site of the stadium, the Güntzwiesen, since 1874. On 10 September 1911 this stadium host international match between Germany and Austria, which ended 1:2 defeat of host team Germany. The stadium also hosts events other than soccer games and has hosted several home games of the Dresden Monarchs American Football team of the German Football League, including their lone home appearance in the BIG6 European Football League in 2014. 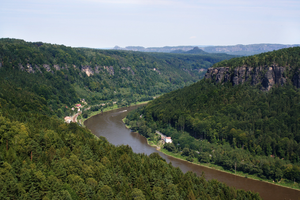 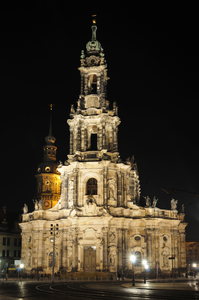 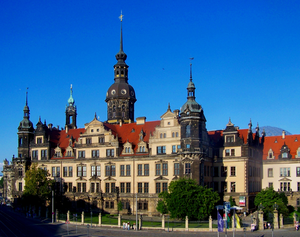