Rodrigues (French: Île Rodrigues [ʁɔdʁiɡ]; Creole: Rodrig) is a 108-square-kilometre (42 sq mi) autonomous outer island of the Republic of Mauritius in the Indian Ocean, about 560 kilometres (350 mi) east of Mauritius. It is part of the Mascarene Islands which include Mauritius and Réunion. It is of volcanic origin and is surrounded by coral reef, and just off its coast lie some tiny uninhabited islands. The island used to be the tenth District of Mauritius; it gained autonomous status on 10 December 2002, and it is governed by the Rodrigues Regional Assembly. The capital of the island is Port Mathurin.
Its inhabitants are Mauritian citizens. As of 2014, the island's population was about 41,669, according to Statistics Mauritius. Most of the inhabitants are of mixed African and European descent. Its economy is based mainly on fishing, farming, handicraft and a developing tourism sector.The island (together with Agaléga and Saint Brandon) forms part of the larger territory of the Republic of Mauritius with the President as head of state and the Chief Commissioner as head of government. 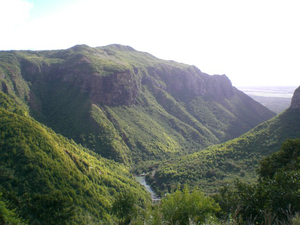 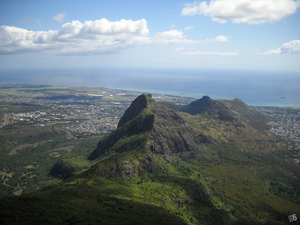 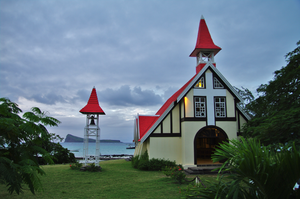 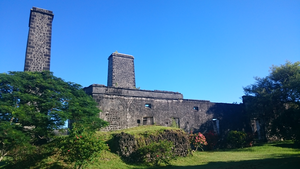