Rock and Roll Hall of Fame

The Rock and Roll Hall of Fame (RRHOF) is a museum and hall of fame located in downtown Cleveland, Ohio, United States, on the shore of Lake Erie. The museum documents the history of rock music and the artists, producers, engineers, and other notable figures who have influenced its development.
The Rock and Roll Hall of Fame Foundation was established on April 20, 1983, by Ahmet Ertegun, founder and chairman of Atlantic Records. After a long search for the right city, Cleveland was chosen in 1986 as the Hall of Fame's permanent home. Architect I. M. Pei designed the new museum, and it was dedicated on September 1, 1995. 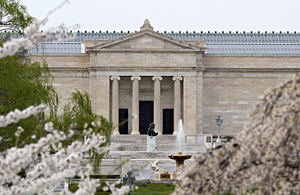 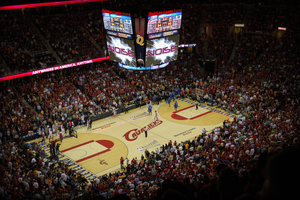