Rishon LeZion (Hebrew: רִאשׁוֹן לְצִיּוֹן‎ (audio) , lit. First to Zion) is the fourth-largest city in Israel, located along the central Israeli coastal plain 8 km (5 mi) south of Tel Aviv. It is part of the Gush Dan metropolitan area.
Founded in 1882 by Jewish immigrants from the Russian Empire who were part of the First Aliyah, it was the second Jewish farm settlement established in Ottoman Palestine in the 19th century, after Petah Tikva. As of 2017, it was the fourth-largest city in Israel, with a population of 254,384.The city is a member of Forum 15, which is an association of fiscally autonomous cities in Israel that do not depend on national balancing or development grants. 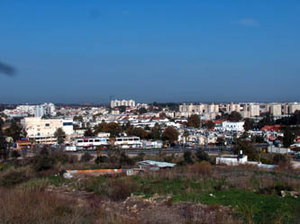 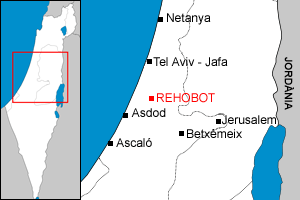 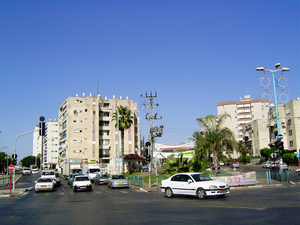 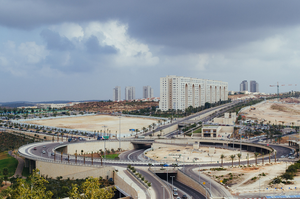 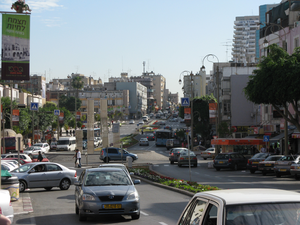 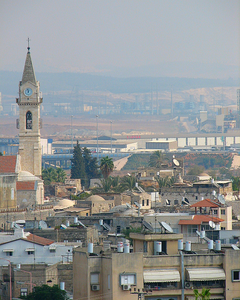 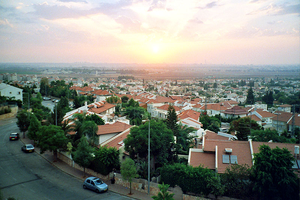 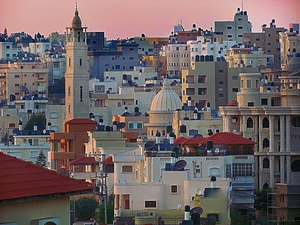