Poland (Polish: Polska [ˈpɔlska] (listen)), officially the Republic of Poland (Polish: Rzeczpospolita Polska [ʐɛt͡ʂpɔˈspɔlita ˈpɔlska] (listen)), is a country located in Central Europe. It is divided into 16 administrative provinces, covering an area of 312,696 square kilometres (120,733 sq mi), and has a largely temperate seasonal climate. With a population of nearly 38.5 million people, Poland is the fifth most populous member state of the European Union. Poland's capital and largest metropolis is Warsaw. Other major cities include Kraków, Łódź, Wrocław, Poznań, Gdańsk, and Szczecin.
Poland's topographically diverse territory extends from the beaches along the Baltic Sea in the north to the Sudetes and Carpathian Mountains in its south. The country is bordered by Lithuania and Russia's Kaliningrad Oblast to the northeast, Belarus and Ukraine to the east, Slovakia and the Czech Republic to the south, and Germany to the west.The history of human activity on Polish soil spans thousands of years. Throughout the late antiquity period it became extensively diverse, with various cultures and tribes settling on the vast Central European Plain. However, it was the Western Polans who dominated the region and gave Poland its name. The establishment of Polish statehood can be traced to 966, when the pagan ruler of a realm coextensive with the territory of present-day Poland embraced Christianity and converted to Catholicism. The Kingdom of Poland was founded in 1025, and in 1569 it cemented its longstanding political association with Lithuania by signing the Union of Lublin. This union formed the Polish–Lithuanian Commonwealth, one of the largest (over 1,000,000 square kilometres – 400,000 square miles) and most populous nations of 16th and 17th century Europe, with a uniquely liberal political system which adopted Europe's first modern constitution, the Constitution of 3 May 1791.With the passing of prominence and prosperity, the country was partitioned by neighbouring states at the end of the 18th century, and regained independence in 1918 with the Treaty of Versailles. After a series of territorial conflicts, the new multi-ethnic Poland restored its position as a key player in European politics. In September 1939, World War II began with the invasion of Poland by Germany, followed by the Soviets invading Poland in accordance with the Molotov–Ribbentrop Pact. Approximately six million Polish citizens, including three million of the country's Jews, perished during the course of the war. As a member of the Eastern Bloc, the Polish People's Republic proclaimed forthwith was a chief signatory of the Warsaw Treaty amidst global Cold War tensions. In the wake of the 1989 events, notably through the emergence and contributions of the Solidarity movement, the communist government was dissolved and Poland re-established itself as a semi-presidential democratic republic.
Poland has a developed market and is a regional power in Central Europe, with the largest stock exchange in the East-Central European zone. It has the sixth largest economy in the European Union by nominal GDP and the fifth largest by GDP (PPP). It's one of the most dynamic economies in the world, simultaneously achieving a very high rank on the Human Development Index. Poland is a developed country, which maintains a high-income economy along with very high standards of living, life quality, safety, education, and economic freedom. Alongside a developed educational system, the state also provides free university education, social security, and a universal health care system. The country has 16 UNESCO World Heritage Sites, 15 of which are cultural. Poland is a member state of the Schengen Area, the United Nations, NATO, the OECD, the Three Seas Initiative and the Visegrád Group. 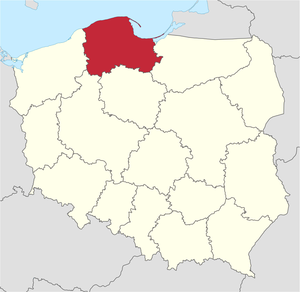 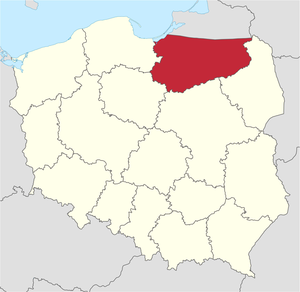 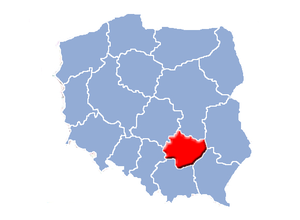 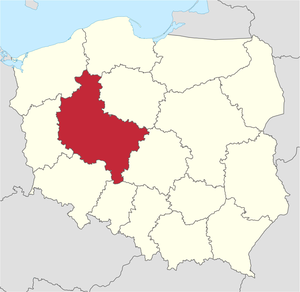 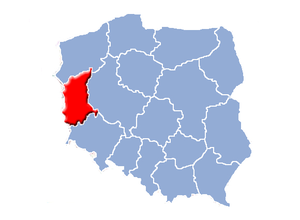 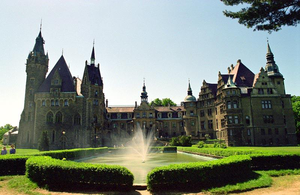 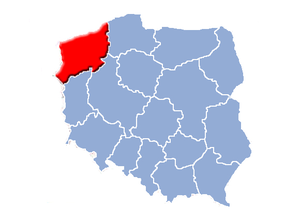 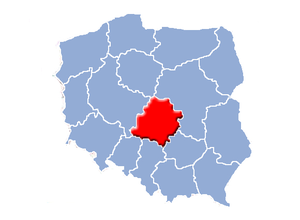