Pol-e Dokhtar ([1]Persian: پلدختر‎, meaning Bridge of the Daughter, also Romanized as Pol Dokhtar and Pul-i-Dukhtar) is a city in and capital of Pol-e Dokhtar County, Lorestan Province, Iran. At the 2006 census, its population was 22,558, in 5,131 families.Pol-e-Dokhtar is approximately 100 kilometres from Khorramabad, the provincial capital. Just north of the city resides the remains of an ancient bridge, which, along with others in this area, has been submitted as a potential UNESCO World Heritage site. 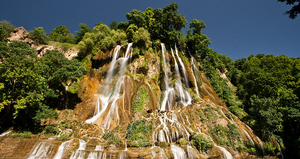 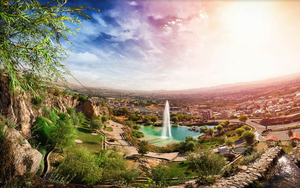 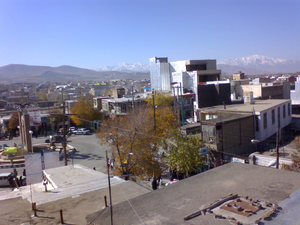