Palmerston is a planned satellite city of Darwin, the capital and largest city in Australia's Northern Territory. The city is situated approximately 20 kilometres from Darwin and 10 kilometres from Howard Springs and the surrounding rural areas. Palmerston had a population of 33,695 at the 2016 census, making it the second largest city in the Northern Territory.There are eighteen suburbs in Palmerston, ten of which are close to the Palmerston city centre. Palmerston is mostly residential with two light industrial areas in the north of the city. 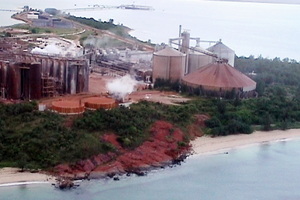 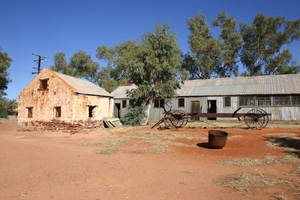 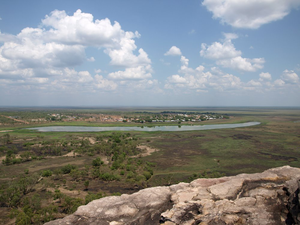 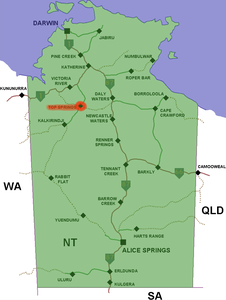 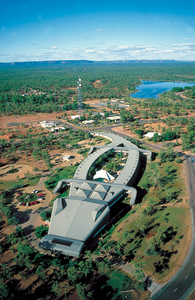 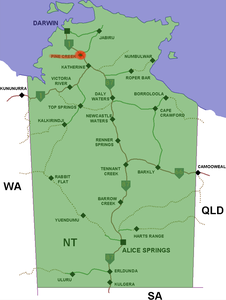 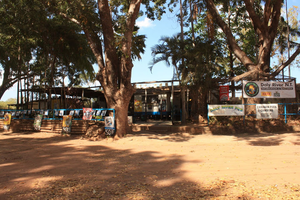 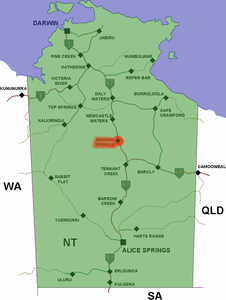 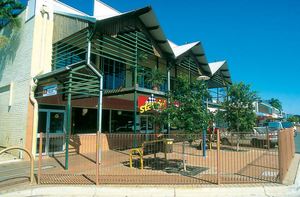 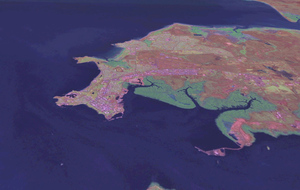 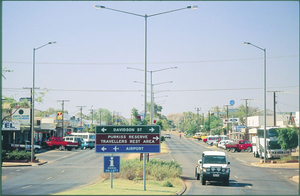