Oracle Park is a baseball park located in the South Beach neighborhood of San Francisco, California. Since 2000, it has served as the home of the San Francisco Giants, the city's Major League Baseball (MLB) franchise. Originally named Pacific Bell Park, then SBC Park, then AT&T Park, the stadium's current name was adopted in 2019. The park stands along the San Francisco Bay, a segment of which is named McCovey Cove in honor of former Giants player Willie McCovey.
Oracle Park has also played host to both professional and collegiate American football games. The stadium was the home of the annual college postseason bowl game now known as the Redbox Bowl from its inaugural playing in 2002 until 2013, and also served as the temporary home for the University of California's football team in 2011. Professionally, it was the home of the San Francisco Demons of the XFL and the California Redwoods of the United Football League.
Public transit access to the stadium is provided within San Francisco by Muni Metro or Muni Bus, from the Peninsula and Santa Clara Valley via Caltrain, and from parts of the Bay Area across the water via various ferries of San Francisco Bay. The Muni 2nd and King Station is directly outside the ballpark, the 4th & King Caltrain station is 1.5 blocks from the stadium, and the Oracle Park Ferry Terminal is outside the east edge of the ballpark beyond the center field bleachers. 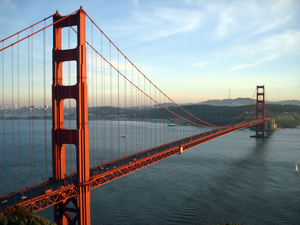 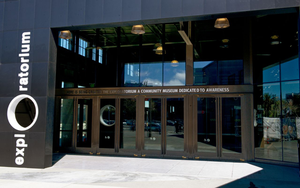 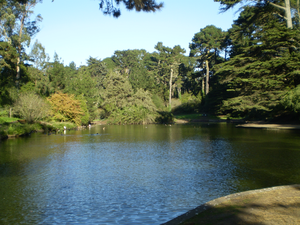 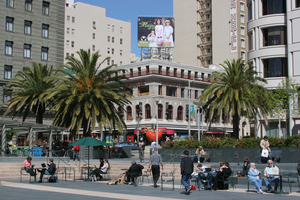 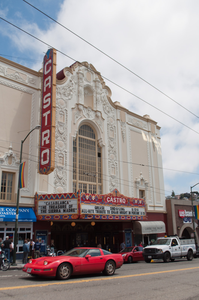 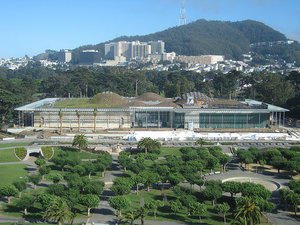 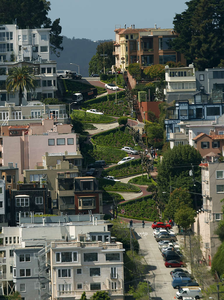 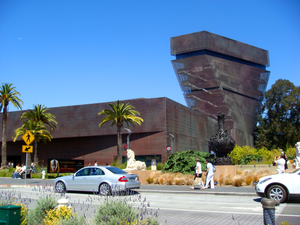 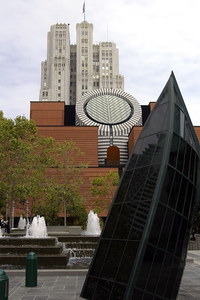 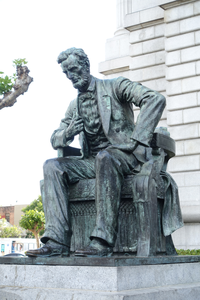 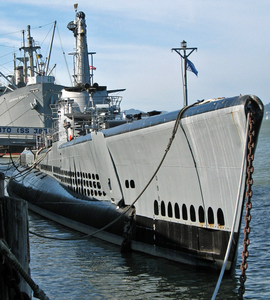