Novokuznetsk (Russian: Новокузнецк, IPA: [nəvəkʊzˈnʲɛt͡sk]; literally: "new smith's") is a city in Kemerovo Oblast in south-western Siberia, Russia. It is the second largest city in the oblast, after Kemerovo. It had a population of 547,904 as of the 2010 Census.
It was previously known as Kuznetsk until 1931, and as Stalinsk until 1961. 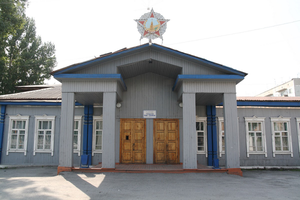 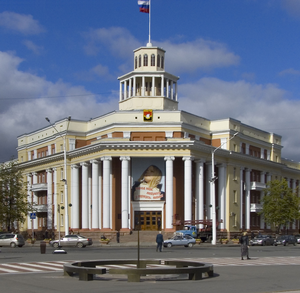 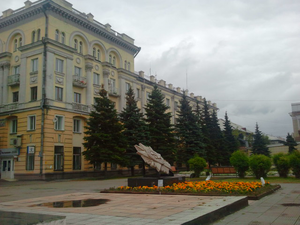 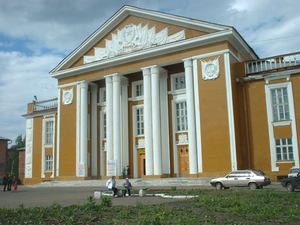