Novara (Italian pronunciation: [noˈvaːra] (listen); Nuàra [nuˈɑːra] in the local Lombard dialect) is the capital city of the province of Novara in the Piedmont region in northwest Italy, to the west of Milan. With 104,268 inhabitants (as of 30 April 2019), it is the second most populous city in Piedmont after Turin. It is an important crossroads for commercial traffic along the routes from Milan to Turin and from Genoa to Switzerland. Novara lies between the rivers Agogna and Terdoppio in northeastern Piedmont, 50 kilometres (31 mi) from Milan and 95 kilometres (59 mi) from Turin. 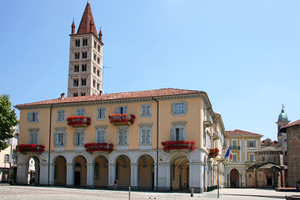 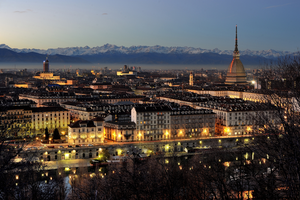 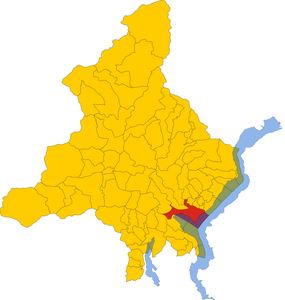 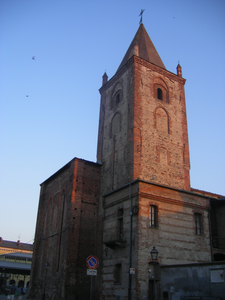 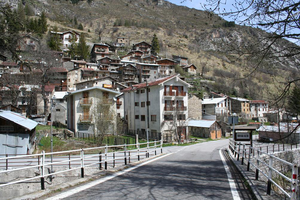 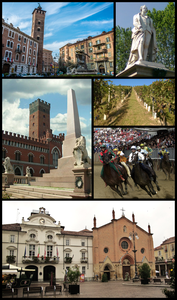 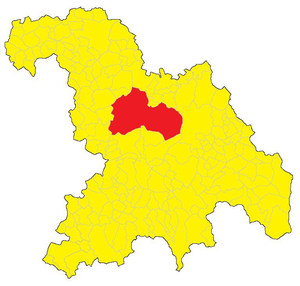