North Rustico is a Canadian town located in Queens County, Prince Edward Island.
Situated on the north shore, North Rustico an incorporated municipality in 1954. North Rustico changed its status to a town on November 16, 2013. The town is known to locals, as well as many others as "The Crick". Its population as of the 2016 Census was 607 people.North Rustico is well known for its Canada Day celebration every year on July 1. The event usually attracts in excess of 10,000 people, which packs the town quite full. It includes festivities in the park, a parade down main street, as well as a boat parade on Rustico Harbour. The celebration is popular among families, teenagers and adults. The day is completed by a fireworks display over the bay. 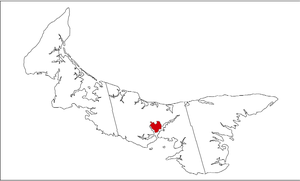 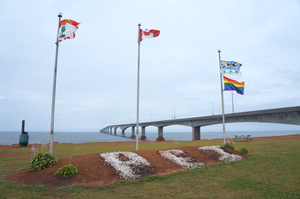 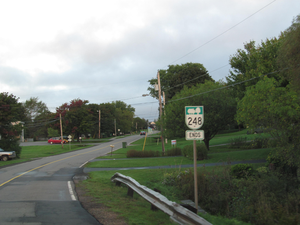 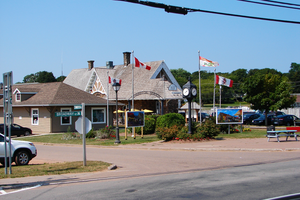 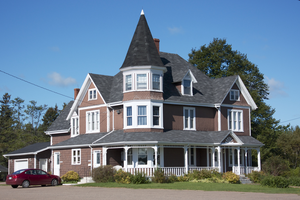