Nesterov (Russian: Не́стеров), until 1938 known by its German name Stallupönen (Lithuanian: Stalupėnai; Polish: Stołupiany) and in 1938-1946 as Ebenrode, is a town and the administrative center of Nesterovsky District in Kaliningrad Oblast, Russia, located 140 kilometers (87 mi) east of Kaliningrad, near the Russian-Lithuanian border on the railway connecting Kaliningrad Oblast with Moscow. Population figures: 4,595 (2010 Census); 5,049 (2002 Census); 4,826 (1989 Census). 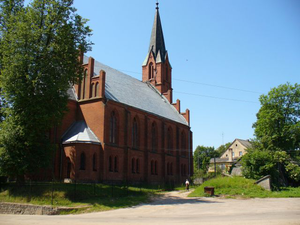 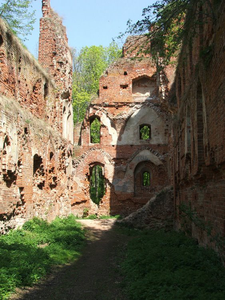 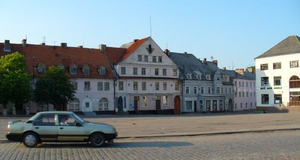 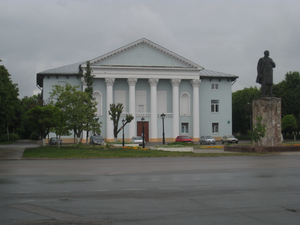 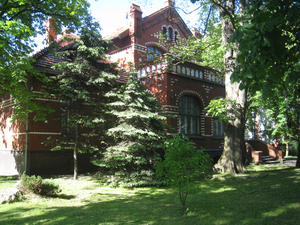