Nea Ionia (Greek: Νέα Ιωνία, meaning New Ionia) is a northern suburb of Athens, Greece, and a municipality of the Attica region. It was named after Ionia, the region in Anatolia from which many Greeks migrated in the 1920s as a part of the Population exchange between Greece and Turkey. Many of the town families originated from the town of Alanya which is currently a part of Turkey.
Nea Ionia is 7 km northeast of Athens city centre. The municipality has an area of 4.421 km2. It is served by three STASY commuter rail stations: Nea Ionia, Pefkakia and Perissos. 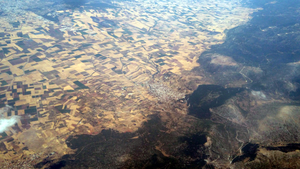 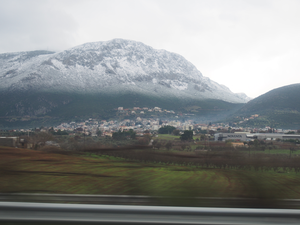 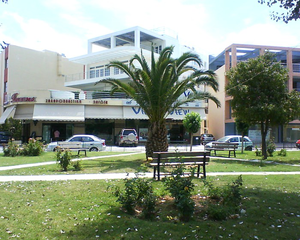 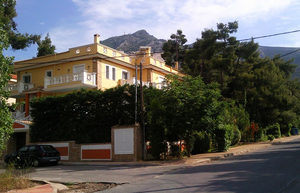 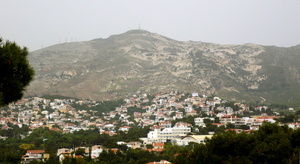 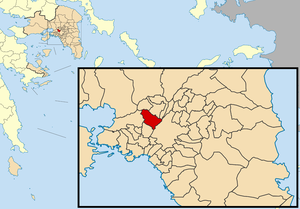 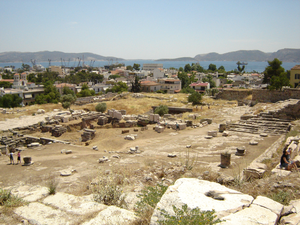 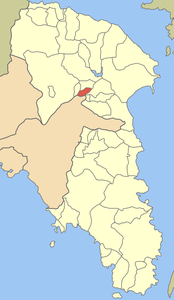 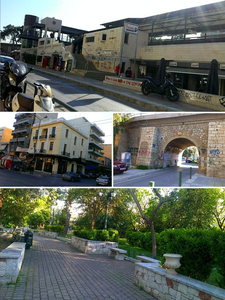 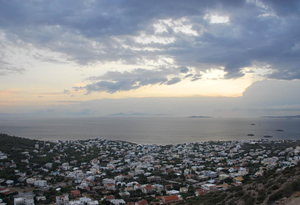 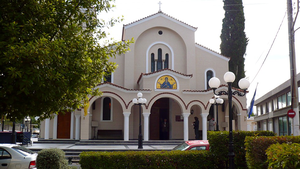 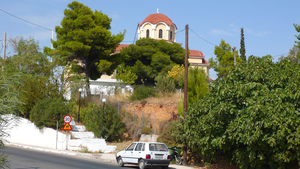 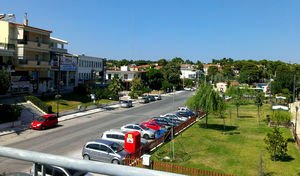 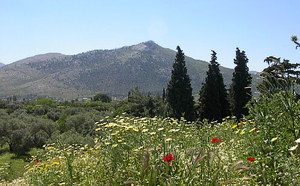 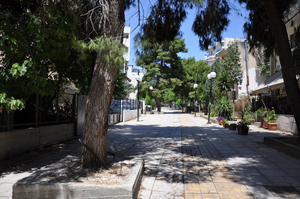 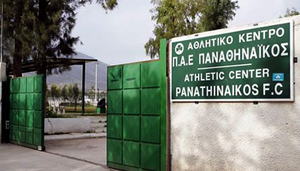