Naraha (楢葉町, Naraha-machi) is a town located in Fukushima Prefecture, Japan. As of 1 March 2020, the town had an official registered population of 6,784 in 2956 households, and a population density of 65 persons per km², although the current actual resident population is significantly smaller. The total area of the town is 103.64 square kilometres (40.02 sq mi). From 2011 until 2015, the town was evacuated due to fallout from the Fukushima Daiichi nuclear disaster. While the town wasn't severely contaminated by the fallout, restrictions on residency were held until September 2015 when cleanup efforts concluded, allowing people to return. Naraha is the first of several towns and cities near Fukushima Daiichi Nuclear Power Plant to have been reopened to residents. Repair and reconstruction efforts have been underway in Naraha since 2016, and numerous landmarks in the town have been rebuilt. 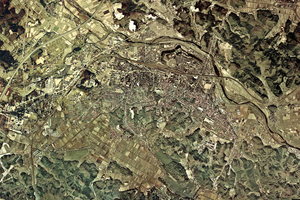 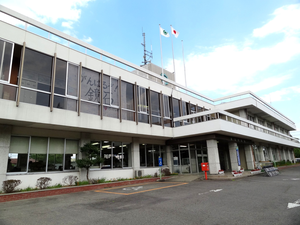 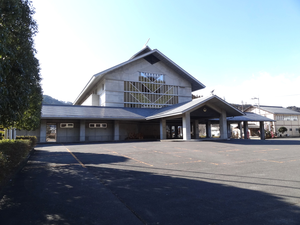 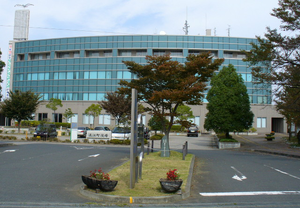 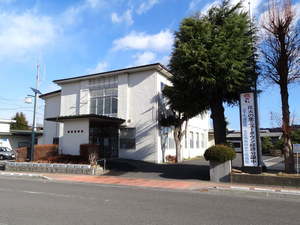 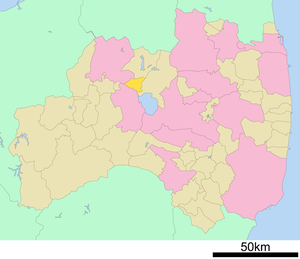 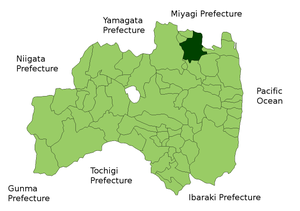 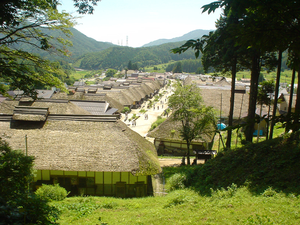 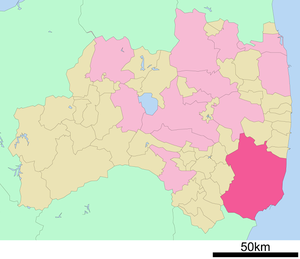 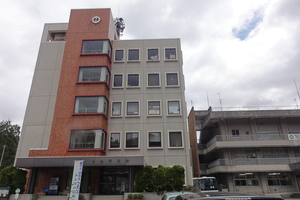 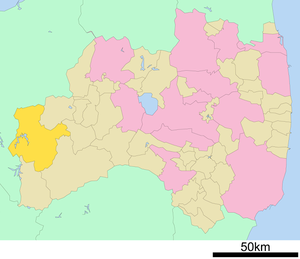 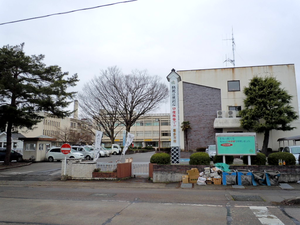 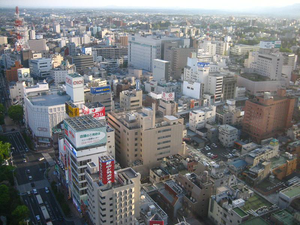 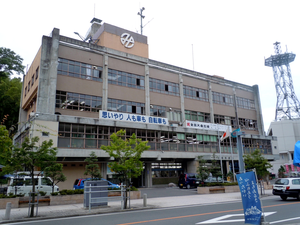 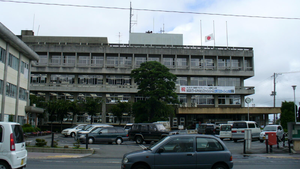 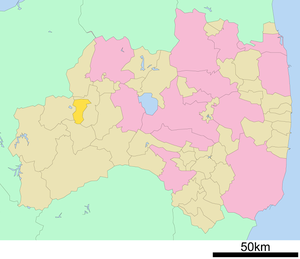