Munster, also called Munster (Örtze), is a small town in the district of Heidekreis, in Lower Saxony, Germany almost equidistant from Hamburg and Hanover. The town is home to the German Army's largest garrison and is situated between the two training areas of Munster North and Munster South. It is also the fourth largest garrison in the German Armed Forces. The Bundeswehr Research Institute for Protective Technologies and NBC-Protection is located in Munster.
The town's make up is shaped by the soldiers and other government employees who make up the majority of its population, and the surrounding military zones restrict the town's growth, retaining its rural character. 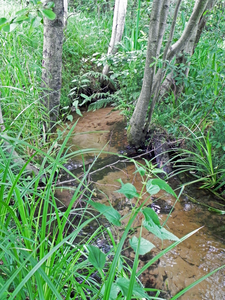