Muar (Jawi: موار) or Bandar Maharani, is a historical town and the capital of Muar District, Johor, Malaysia. It is one of the most popular tourist attractions in Malaysia to be visited and explored for its food, coffee and historical prewar buildings. It was recently declared as the royal town of Johor by Sultan Ibrahim Sultan Iskandar and is the fourth largest city (after Johor Bahru, Batu Pahat and Kluang) in Johor. It is the main and biggest town of the bigger entity region or area of the same name, Muar which is sub-divided into the Muar district and the new Tangkak district, which was upgraded into a full-fledged district from the Tangkak sub-district earlier. Muar district as the only district covering the whole area formerly borders Malacca in the northern part. Upon the upgrading of Tangkak (formerly Ledang) district, the Muar district now covers only the area south of Sungai Muar, whilst the northern area beyond the river is in within Tangkak district. However, both divided administrative districts are still collectively and fondly called and referred to as the region or area of Muar as a whole by their residents and outsiders. Currently, the new township of Muar is located in the Bakri area.
Muar is one of the cleanest cities in South East Asia, being awarded with Asean Clean Tourist City Standard Award 2017 recently. 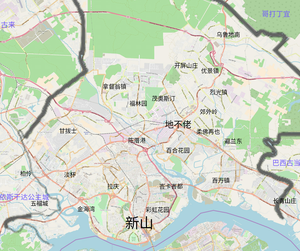 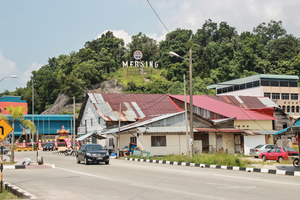 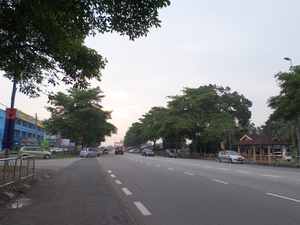 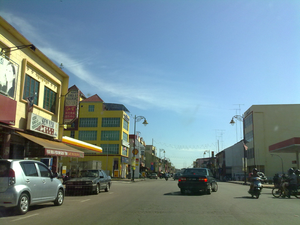 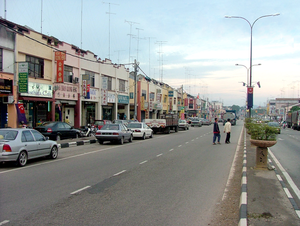