Moriyama (守山市, Moriyama-shi) is a city located in Shiga Prefecture, Japan. The city was founded on July 1, 1970.
As of October 1, 2016, the city has an estimated population of 80,768 and the density of 1,400 persons per km². The total area is 55.73 km².
Notable locations include Katsube Shrine, famous for its fire festival, and the Moriyama Firefly Museum, where they raise and release hundreds of fireflies every summer.
Its sister cities are: Adrian, Michigan, United States, and Kauai County, Lihue, Hawaii, United States
The only train station in the city is Moriyama station on the JR West line. 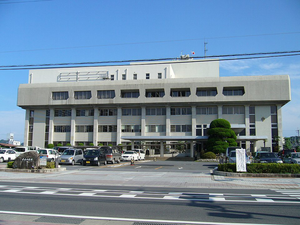 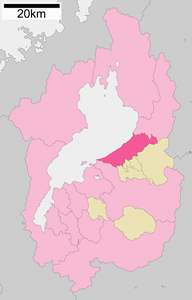 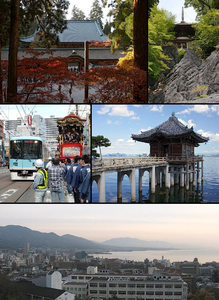 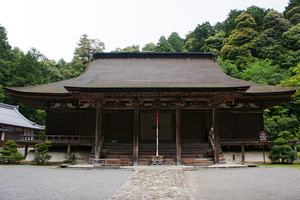 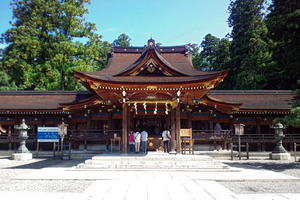