Molise (UK: , US: , Italian: [moˈliːze]; Molisano: Mulise) is a region of Southern Italy. Until 1963, it formed part of the region of Abruzzi e Molise, alongside the region of Abruzzo. The split, which did not become effective until 1970, makes Molise the youngest region in Italy. Covering 4,438 square kilometres (1,714 sq mi), it is the second smallest region in the country after the Aosta Valley, and has a population of 313,348 (as of 1 January 2015).
The region is split into two provinces, named after their respective capitals Campobasso and Isernia. Campobasso also serves as the regional capital. 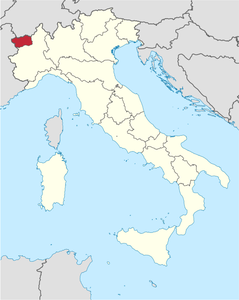 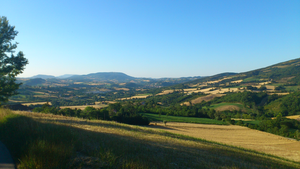 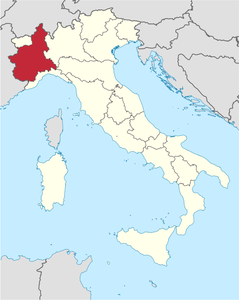 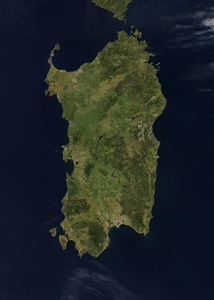 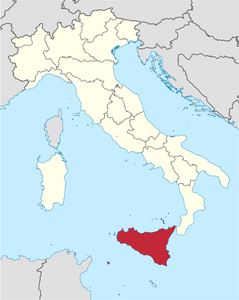 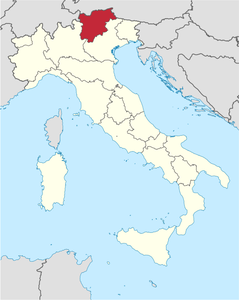 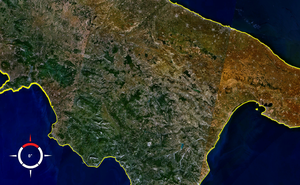 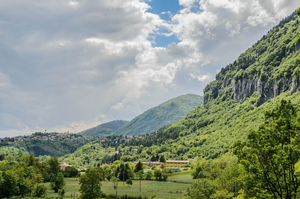