Misawa (三沢市, Misawa-shi) is a city located in Aomori Prefecture, Japan. As of 31 March 2020, the city had an estimated population of 39,093, and a population density of 330 persons per km². The total area of the city is 119.87 square kilometers (46.28 sq mi).
Misawa is the location of a large military base, Misawa Air Base, which is under joint operation of the United States Air Force's 35th Fighter Wing, Naval Air Facility, and Japan Air Self-Defense Force's 3rd Fighter Wing. It is also an important US base for signals intelligence and related activities. The city population figures do not include the estimated 10,000 American military personnel and their dependents stationed at Misawa Air Base. 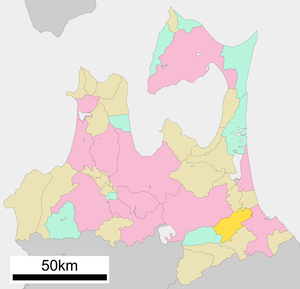 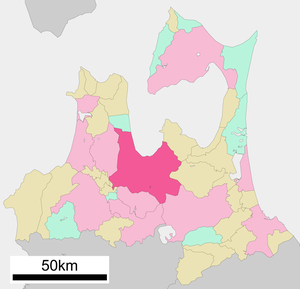 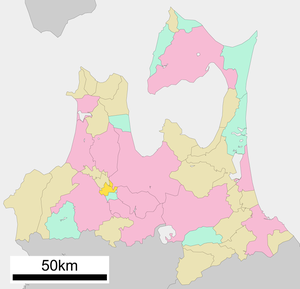 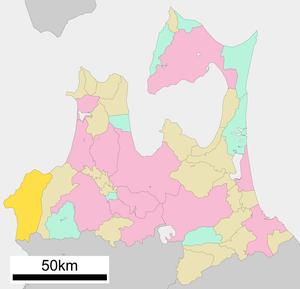 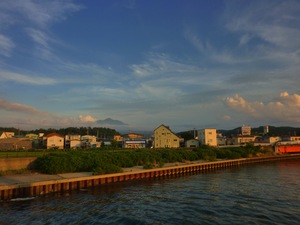 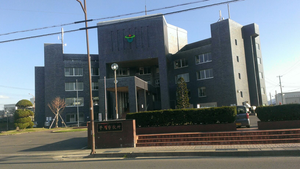 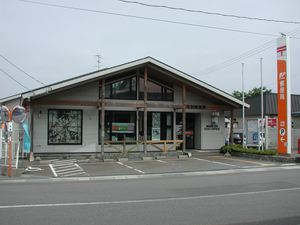 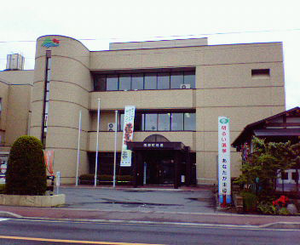 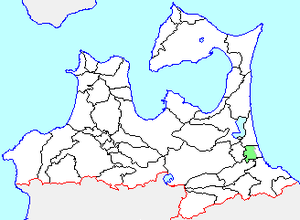 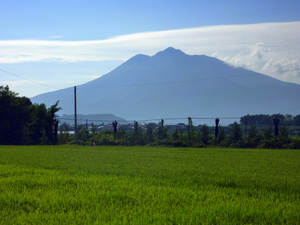 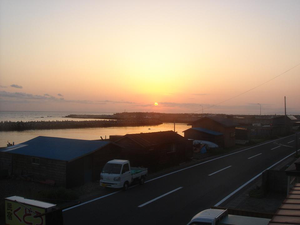