Mazandaran Province (pronunciation , Persian: استان مازندران‎, Ostān-e Māzandarān), is an Iranian province located along the southern coast of the Caspian Sea and in the adjacent Central Alborz mountain range, in central-northern Iran.Mazandaran Province is one of the most densely populated provinces in Iran and has diverse natural resources, notably large reservoirs of oil and natural gas. The province's four largest counties are Sari, Amol, Nur, and Tonekabon. It was founded in 1937.The diverse nature of the province features plains, prairies, forests and rainforest stretching from the sandy beaches of the Caspian Sea to the rugged and snowcapped Alborz sierra, including Mount Damavand, one of the highest peaks and volcanoes in Asia.Mazandaran is a major producer of farmed fish, and aquaculture provides an important economic addition to traditional dominance of agriculture. Another important contributor to the economy is the tourism industry, as people from all of Iran enjoy visiting the area. Mazandaran is also a fast-growing centre for biotechnology. 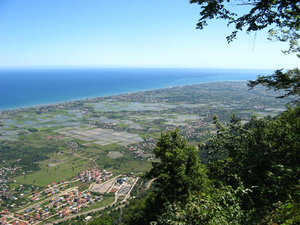 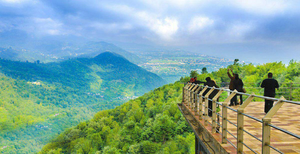 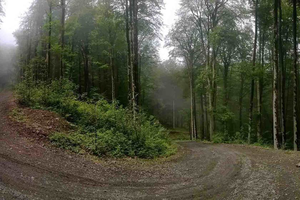 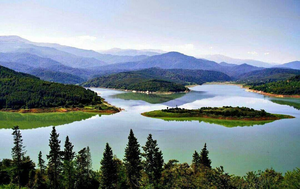 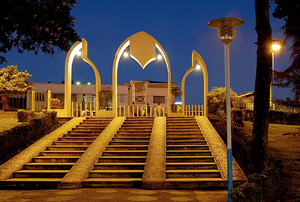 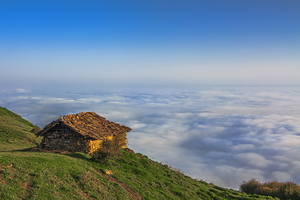 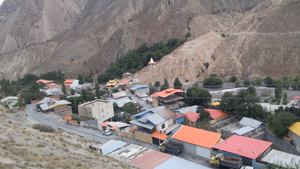 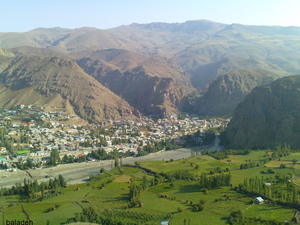 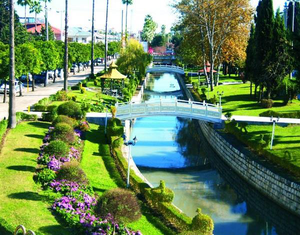 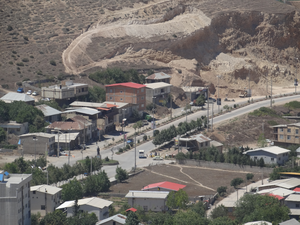 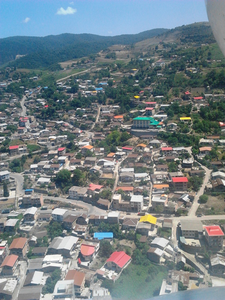 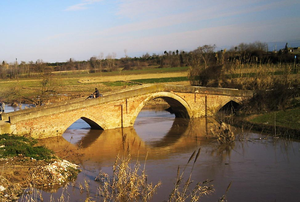 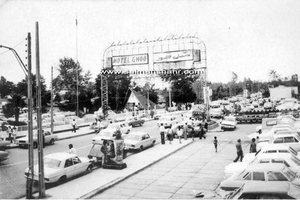 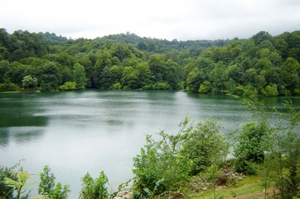