Mazovian Voivodeship or Mazovia Province (Polish: województwo mazowieckie [vɔjɛˈvut͡stfɔ mazɔˈvʲɛtskʲɛ]) is the largest and most populous of the 16 Polish provinces, or voivodeships, created in 1999. It occupies 35,579 square kilometres (13,737 sq mi) of east-central Poland, and has
5,411,446 inhabitants. Its principal cities are Warsaw (1.783 million) in the centre of the Warsaw metropolitan area, Radom (212,230) in the south, Płock (119,709) in the west, Siedlce (77,990) in the east, and Ostrołęka (52,071) in the north. The capital of the voivodeship is the national capital, Warsaw.
The province was created on January 1, 1999, out of the former Warsaw, Płock, Ciechanów, Ostrołęka, Siedlce and Radom Voivodeships, pursuant to the Polish local government reforms adopted in 1998. The province's name recalls the traditional name of the region, Mazowsze (sometimes rendered in English as "Mazovia"), with which it is roughly coterminous. However, southern part of the voivodeship, with Radom, historically belongs to Lesser Poland, while Łomża and its surroundings, even though historically part of Mazovia, now is part of Podlaskie Voivodeship.
It is bordered by six other voivodeships: Warmian-Masurian to the north, Podlaskie to the north-east, Lublin to the south-east, Świętokrzyskie to the south, Łódź to the south-west, and Kuyavian-Pomeranian to the north-west.
Mazovia is the centre of science, research, education, industry and infrastructure in the country. It currently has the lowest unemployment rate in Poland and is classified as a very high income province. Moreover, it is popular among holidaymakers due to the number of historical monuments and greenery; forests cover over 20% of the voivodeship's area, where pines and oaks predominate in the regional landscape. Additionally, the Kampinos National Park located within Masovia is a UNESCO-designated biosphere reserve. 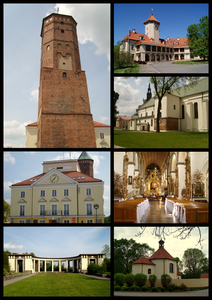 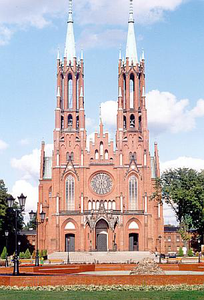 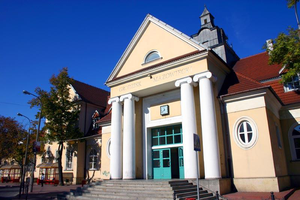 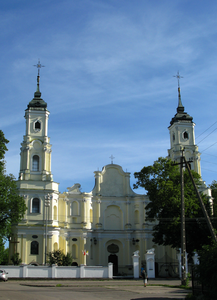 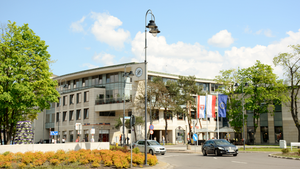 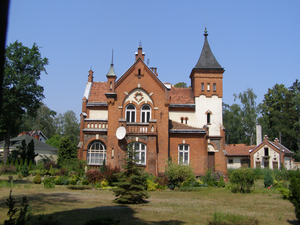 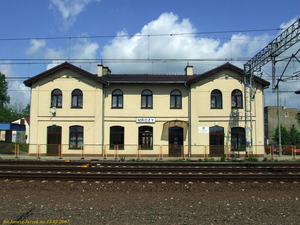 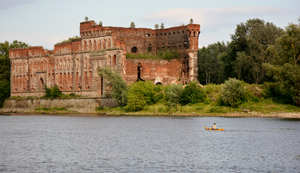 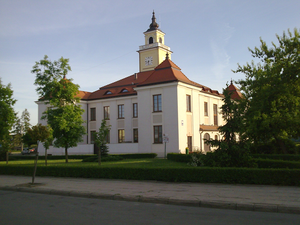 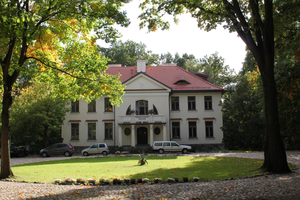 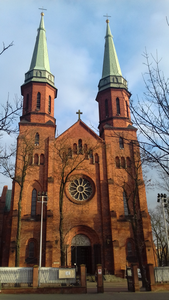 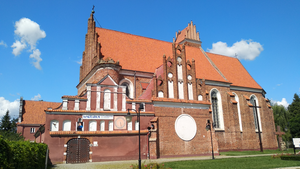 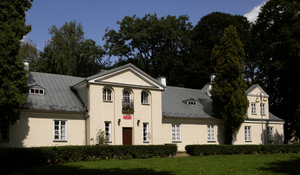 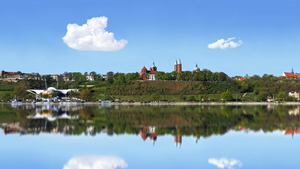 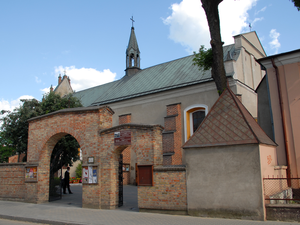 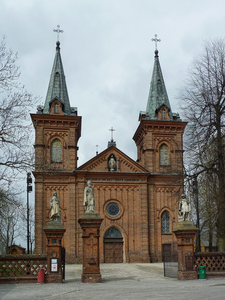 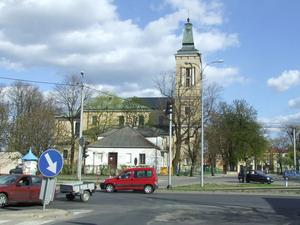 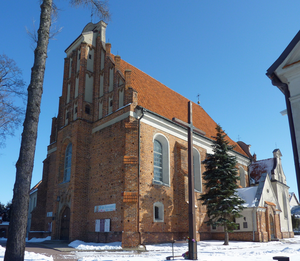 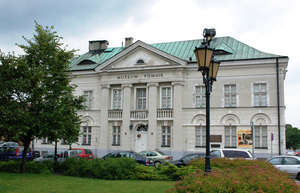 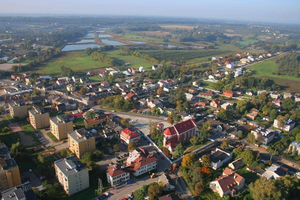 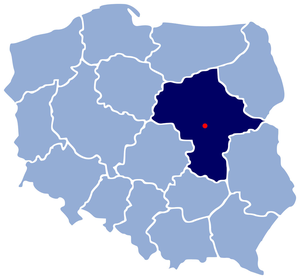 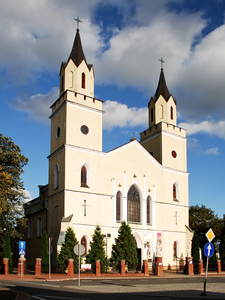 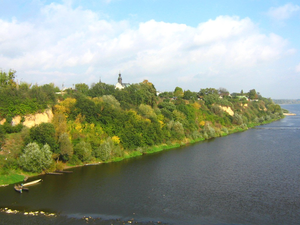 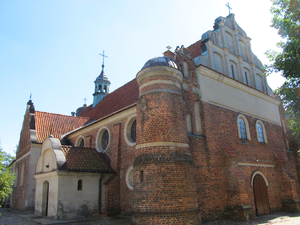 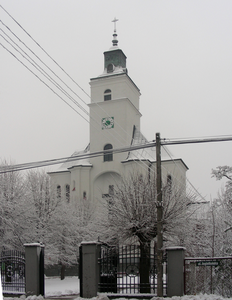 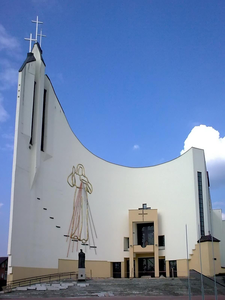 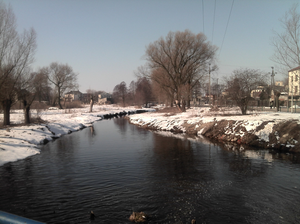