Lynchburg is an independent city in the Commonwealth of Virginia in the United States. As of the 2010 census, the population was 75,568, estimated to have risen to 82,168 as of 2019. Located in the foothills of the Blue Ridge Mountains along the banks of the James River, Lynchburg is known as the "City of Seven Hills" or the "Hill City". In the 1860s, Lynchburg was the only major city in Virginia that was not recaptured by the Union before the end of the American Civil War.Lynchburg lies at the center of a wider metropolitan area close to the geographic center of Virginia. It is the fifth-largest MSA in Virginia, with a population of 260,320. It is the site of several institutions of higher education, including Virginia University of Lynchburg, Randolph College, University of Lynchburg, Central Virginia Community College and Liberty University. Nearby cities include Roanoke, Charlottesville, and Danville. 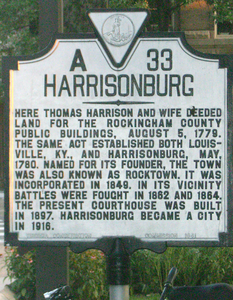 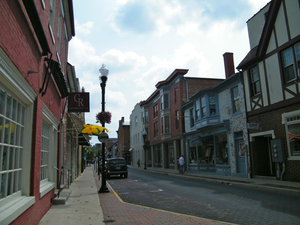 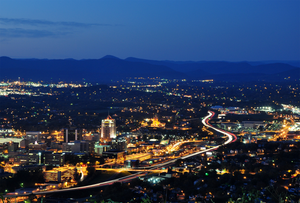 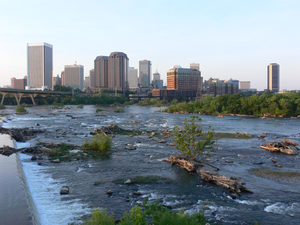 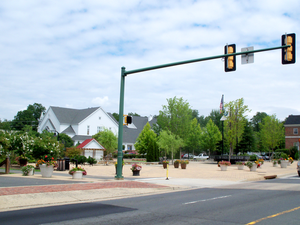 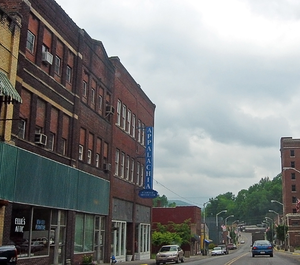 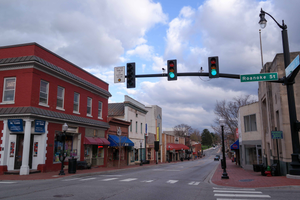 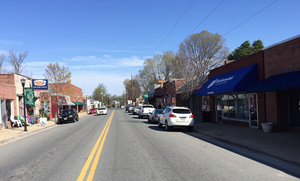 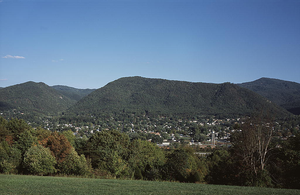 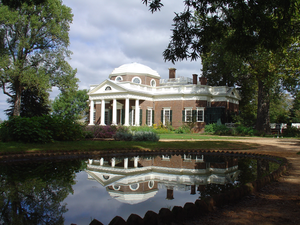 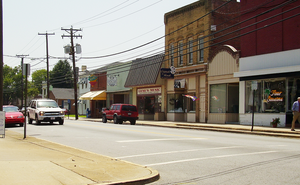 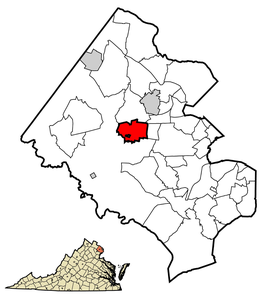 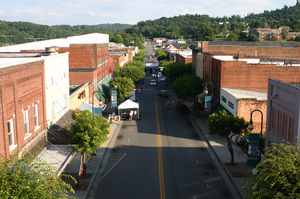 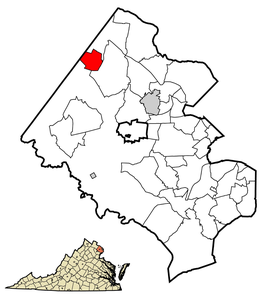 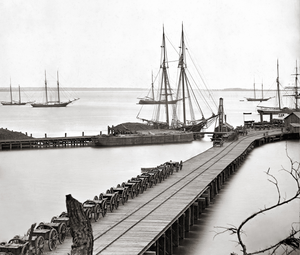 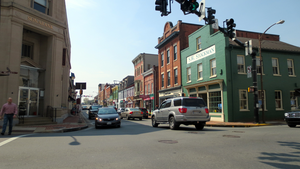 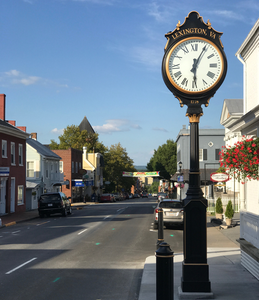 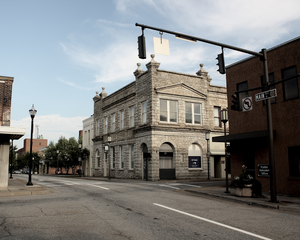 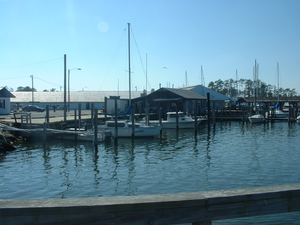 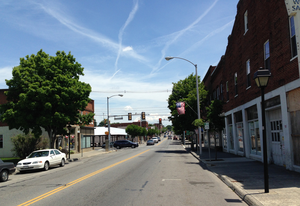 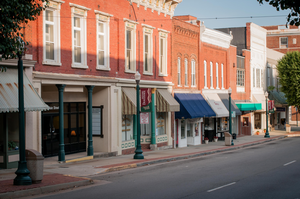 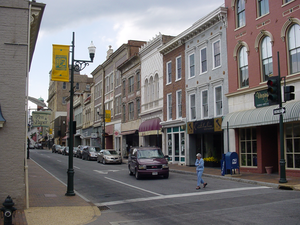 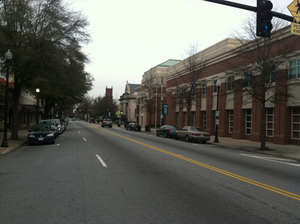 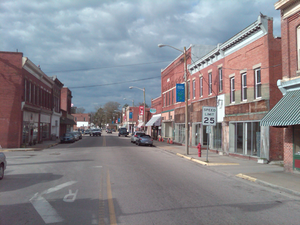 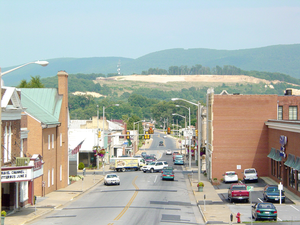 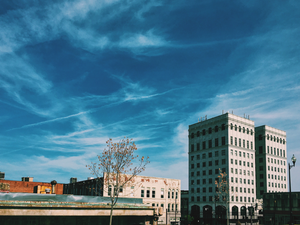 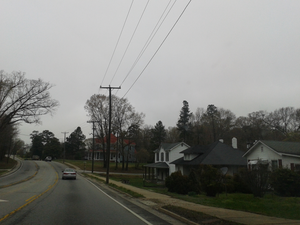 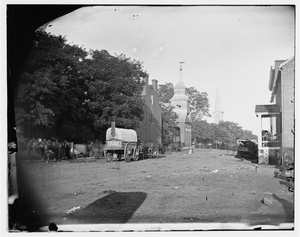 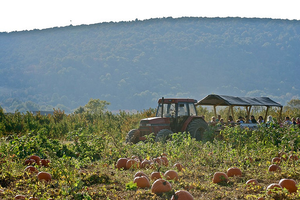